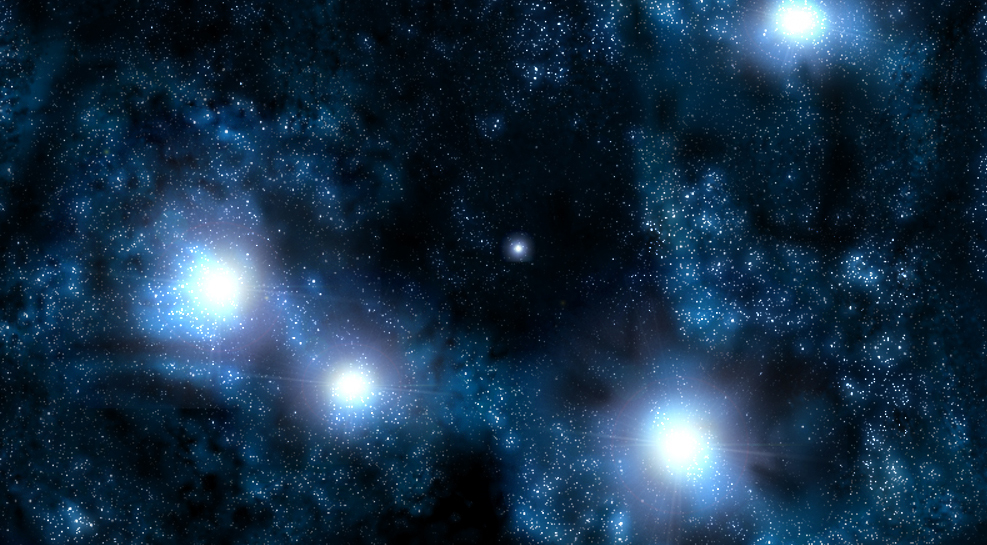 The Bedouins dressing room was the place to be before this game where Neale unveiled his new boots (must think he’s going to get a regular game). My, how white they looked – compared with the rest of his kit.

For a change the Bedouins had no injury worries except for Warner who wandered into the dressing room complaining of ring sting.

Skipper had no trouble rallying his troops for an interesting return fixture with Jones S. and his Stourbridge Stars who had provided such combative opposition last season. The game was in some doubt as showers had prevailed for most of the day and the wicket was damp but groundsman/wicketkeeper Polhill gave it the OK. Skipper won the toss and put the Stars in to give the pace attack of George and Neale the benefit of the new ball.

As in their previous meeting the Stars struck out from the off and, unusually, George found it hard to contain the batsmen. Neale however, inspired by his new boots, was in top form. He claimed the breakthrough with Polhill taking an excellent catch behind.  Neale also claimed the second wicket to fall to finish with 2 for 10.

Club treasurer Hancox had returned from off-shore activities and was allowed to bowl and took 1 for 20 and Susman A. returned similar figures of 1 for 22.

All was well in the field except for two things – Kelly’s catching ability, and a large pile of poo. Thinking back, one could be said of the other, however the poo came into play as it was situated at cover point and various times was in danger of fielding the ball. Not only that Neale nearly christened his new boots.

Kelly dropped three catches. Older members of the team will say whether this is a club record. The last of these chances was off the bowling of Taylor who has suffered this fate more than once or twice already in the first two games. He still, though, managed to finish with 1 for 13 from his four overs.

One long-term absentee who returned to the fold after missing last season with a broken finger nail was Moxon, who you’ll remember is the Bedouettes golden boy. He it was who opened the batting with Hill.

Both scored steadily, keeping up with the run rate until Moxon was caught on 13. Kelly sort of balanced the books by scoring as many runs as he had dropped catches.

Hill was joined by Taylor and the two picked up the run rate. Hill was back to his best  after two career-threatening injuries (at one point he was so lame, it was thought he would have to be put down) and he ended unbeaten on 30. Taylor was unlucky to be caught off a wide ball for 13 and it was left to Susman A. and Jones M to finish off with two balls remaining to make it two out of two for the  Beds this season.

Jones S. was a gentleman about his defeat as always and simply uttered “B******s” through gritted teeth.

Fair play to the Stars, they pitched the ball up  – which was just as well in the atrocious light – and fought hard. 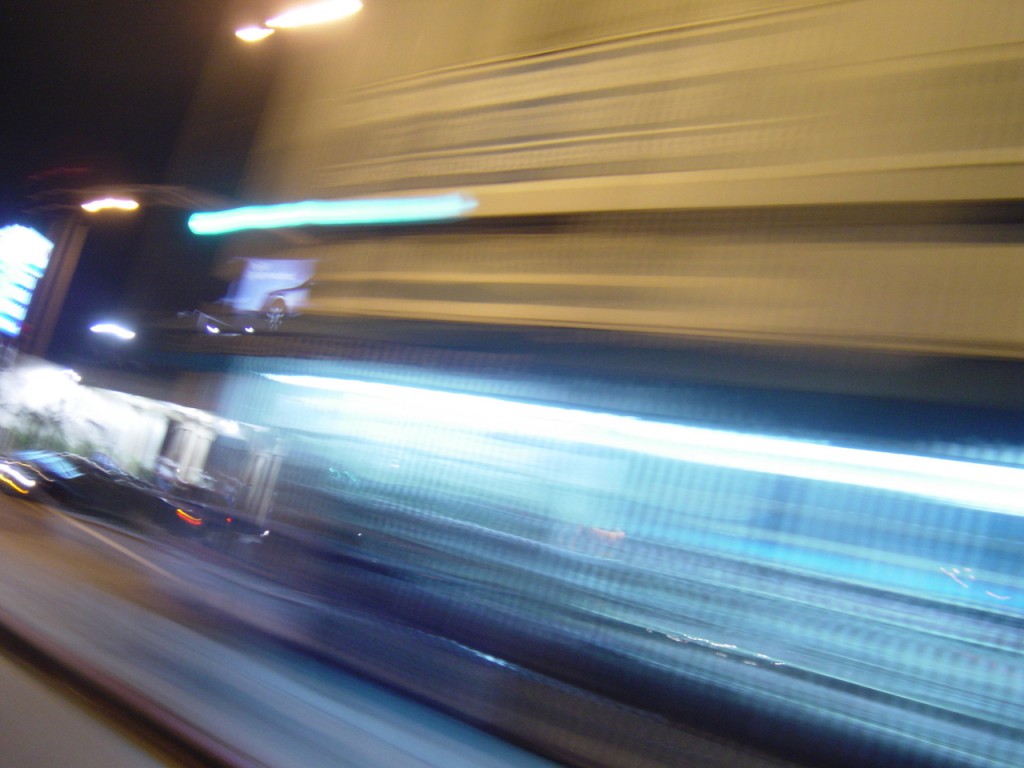 If there was ever any doubt about the validity of indoor nets for our level of cricket – despite it being good fun – this was laid to rest during this, the Bedouins first game of the season. It used to be the Chaddesley Twilight XI that traditionally provided the opposition for the first game, thus providing what could be politely termed ‘a gentle warm up’. These days Higgs usually provide a sterner test for the first fixture (weather permitting) with the likes of Currie, Jones and Moxon in their midst.

Moxon was missing on this occasion and Higgs missed his extra oomph in the batting and bowling departments.

The Beds had injury worries as usual. Polhill was complaining of a badly chafed leg, after falling down some “muddy” steps on holiday. (Was there a pub at the top of those steps?) And Hill had foot and mouth or something.

Higgs batted first facing eight ball overs thanks to the gloomy conditions. George opened the bowling and his regular net sessions showed with his immediate accuracy of line and length. Taylor (top of the bowling averages last season) supported from the other end. Again a regular at nets, he was tidy with his overs.

George took two quick wickets to leave Higgs 24 for 2. This may have been for four as Taylor was unlucky with chances being put down by Kelly and the Skipper. At this stage it looked like the Beds would find it hard to catch a cold.

Eventually he got his just reward and finished with 1 for 15 and George with 2 for 14.

Gregory and Susman A. took over at the change. Gregory was unlucky to finish with no scalps. He looked too quick for the Higgs batsmen although Barnsley did pick him up well for a six to deep mid wicket. Susman A. struggled bowling into the wind and against the slope and was lucky to pick up the wicket of Currie. Two run outs also followed to leave Higgs struggling on 63 for 5 from 12 overs. There was no let-up with Neale bowling three overs, taking 2 for 20.

Despite being in some discomfort, gritty keeper Polhill displayed his usual high standards. Higgs finished on 84 for 7.

Beds opened the batting with two tall blokes; the unmistakable frames of Susmans B and A.

Susman B proceeded to time and middle the ball around the ground – something that hadn’t been apparent the last couple of seasons. The Golf lessons must be paying off.

Neither bat looked troubled until B ran out of puff and was run out for 19. Hill came in at three and he too middled the ball well and indeed hit four boundaries which was not easy with a long, lush outfield. By the time he was out for 25 making it 82 for 2 in the 13th over, the game was as good as won. Susman A and Thomas R finished undefeated.

So the Beds carry on where they left off last season – victorious.