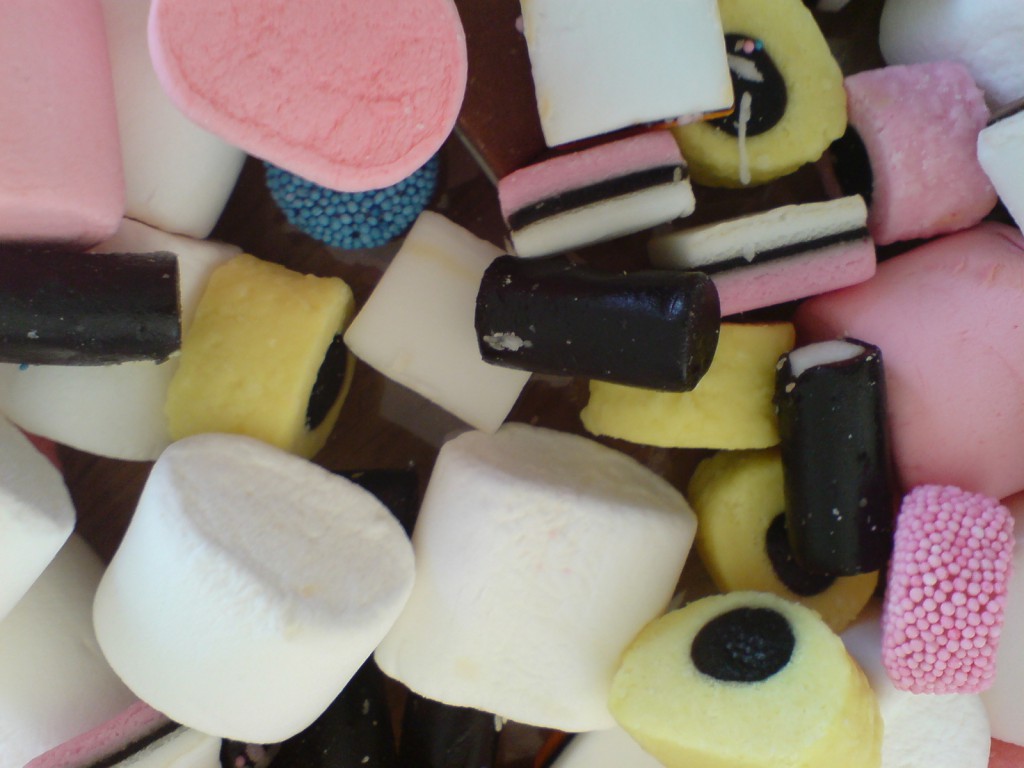 Bedouins welcomed back some absentees from the last few games for the home fixture with Pedmore House. Currie, George and Moxon all returned to the fold but it was not enough to rescue the Beds from another defeat in what is developing into a topsy-turvy season.

Usually a score of 139 would be enough to win a midweek 20 over thrash but on this occasion  it left the Beds 23 runs short of victory. A Pedmore House side including Gregory, Hall and Woodhouse was always going to provide stiff competition. Unfortunately they brought some pretty handy mates with them as well. PH won the toss and elected to bat; Bywater and George opened the bowling and Bywater proved to be the pick of the bowlers for the Bedouins finishing with 1 for 14 from his four overs. Everyone else appeared to be a bit out of sorts.

The outfield was bone dry and extremely fast and that coupled with a lacklustre bowling performance meant that PH amassed a score of 159 for the loss of just two wickets. Both wickets where down to good catches taken behind the stumps by Hill Jnr who is settling into the Keepers role very quickly. The second catch particularly was very tidy with Hill Jnr diving in front of slip to take the catch. But this was about the high point in the Bedouins fielding performance. Pearson tweaked a fetlock and was substituted for Hancock.

The Bedouins reply was actually a good effort. Moxon (26) and Lockley (15) both looked in good form. Lockley launched a massive six but was visibly naffed-off at being caught shortly after. Branch (15), Johnston (20), Bond (15) and Bywater (23) all got their eye in but just when they were getting going, got out again. The steady loss of wickets meant that Bedouins fell well behind the run-rate with Hill J (1), Susman (8 not out) and Hancock (2) dragging the Bedouins to a reasonable reply of 137 for 8.

Pedmore House kindly provided fish and chips afterwards which was gleefully devoured and many thanks go to them for that. The Bedouins have a three week break now which will hopefully recharge their batteries before facing a Karl Aston XI at Enville on July 21st. 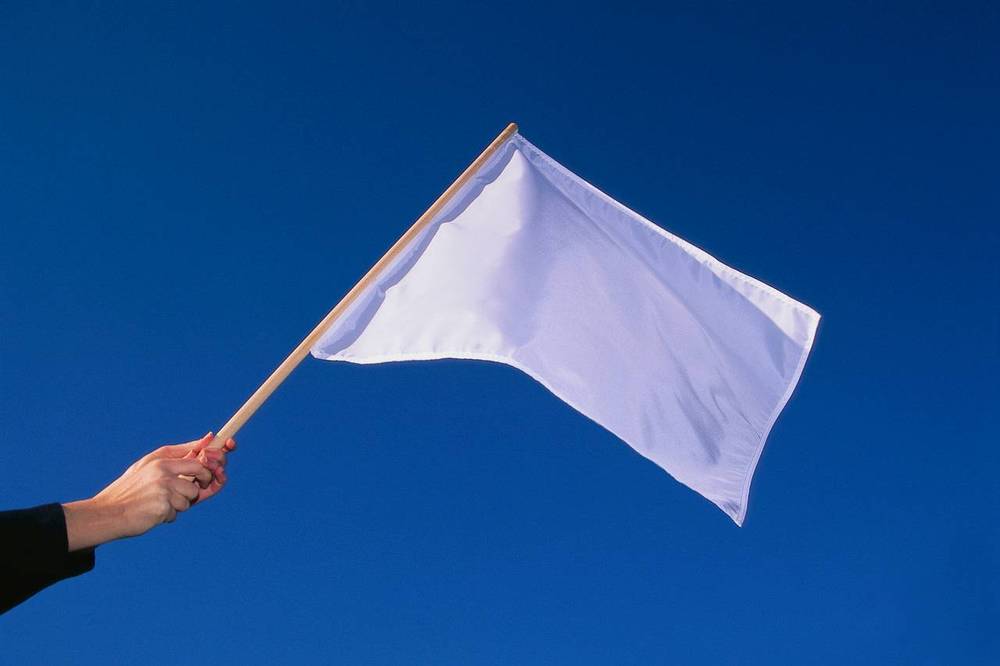 After many seasons of trying, and having the game rained off, the Bedouins rolled into Moffat school in the wilds of the Shropshire countryside to play Kinlet in setting much akin to that of Enville. You could come up with several reasons why the Bedouins got hammered in this game. They were a man short; the ground was small and Kinlet had ‘local knowledge’ of how to play it; many of the regular Bedouins were absent (George, Hill A, Hill J, Moxon, Thomas, Currie). But at the end of the day Kinlet put in a strong performance worthy of the win and the Beds left with their tails between their legs.

Beds won the toss and put Kinlet in to bat. Kinlet had requested that every player bowled two overs and so Bywater and Pearson kicked of the proceedings. Bywater went for just 6 runs off his two overs and Pearson (taking an over to adjust to the sloping wicket) 15 but taking the first wicket.

It was one of those grounds where if the batsman avoided the fielder with his shot he would more than likely get four runs. The retirement for batting was set at 25 and three of the Kinlet players made it to that point. Some of the Bedouin bowlers came in for some fearful stick. Johnston going for 28 and our Polish overseas player, Dewinski, going for 25 (adding insult to injury by missing a run out from 6 inches away, when it was harder to miss the stumps than hit them). The skipper chipped in by dropping another catch that he should have held onto – an advert for Specsavers if ever there was one.

Hancock bowled his first two overs ever in any form of cricket and after a nervy first couple of balls produced a few ‘dots’. He should take comfort from the fact that on the night he was by no means the most expensive bowler (hi Des). Although the ball was being battered about nobody managed to do a ‘Neale’ and get hit for 24 from one over. Your record still stands Mitch.

The result of all this was that Kinlet finished on 163 for 4 from their 20 overs. Possibly the biggest target the Bedouins have ever chased in a 20 over game – the skipper was confident though that there was enough talent in the Beds side to get close.

Branch (14) and Bond (19) gave Bedouins a solid start, and Lockley was hitting the ball hard until being given out LBW on 24. After that it all went downhill quite quickly mostly thanks to the bowling of Mooney for Kinlet, who finished with 5 for 5 from his two overs. Kinlet held onto their catches with the skipper and Gregory being caught in the deep (Gregory first ball) and Dewinski (1) and Hancock (another first-baller who was left cursing and shaking his head) failed to trouble the scorer too much. The only high point towards the end was a 6 from Bywater to the longest part of the ground and Pearson’s exquisitely timed 6 to square leg. It was all over in the 13th over with the Beds scraping 92.

Never mind, it was a fine evening and although they thrashed us, Kinlet are a nice bunch of blokes and we were thankful for the food put on for us afterwards in the Eagle and Serpent. We shall look forward to having them back to Enville on Sunday 25th July for a 40 over game. Let’s hope the Beds can perform better on home soil. 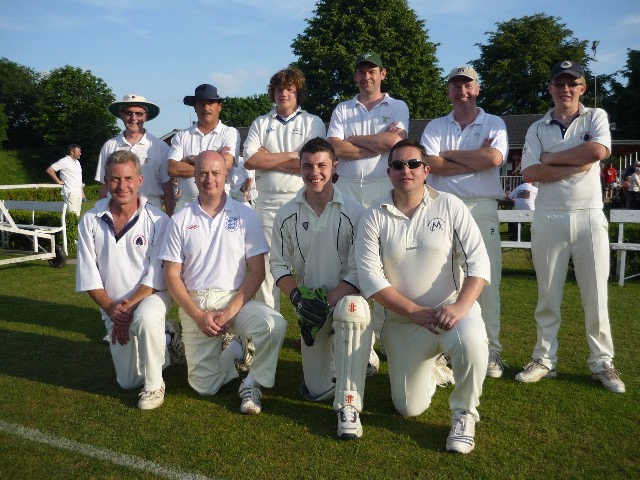 After a more than unconvincing performance the previous week against Kinlet, the Bedouins bounced back with a very strong performance against Open GI on a hard and bouncy Ombersley wicket.

Again only scraping together ten players and with the skipper not fully fit it looked like the Beds could struggle against an Open GI side containing some very good cricketers. The Beds were put into bat with the now legendary opening pair of Branch and Hill A. once again starting proceedings. They are, without doubt, fast becoming the new Gordon Greenidge and Desmond Haynes, although God knows which is which.

The opening bowlers for Open GI were certainly no slouches and in the second over Branch lost his off stump to a peach of a ball for just 2. Hill A. at the other end (I’m told by Mr Scorer) took seven overs to get off the mark but at the other end Hall, who had put in a Man of the Match performance at Alveley, set about doing the same again making a confident, quick fire 31 before retiring.

Bond now joined Hill A. with the latter starting to find the boundary at regular intervals before retiring on 32. Bond too upped the pace with some lusty boundaries until being stumped on 20. Hill J. was in at number 5 and was joined by Pearson who was promoted in the batting order after his timed-to-perfection sweet 6 at Kinlet and he didn’t disappoint with a very accomplished 21 not out, well supported by Hill J. with 9 not out. The Bedouins finished on 136 for 2. Not a record for the Beds but a great score to set.

Branch took the Beds helm for the Open GI innings due to the skipper’s drug-induced state and turned to Bond and Hall to open the bowling. Bedouins had the difficult job of keeping the score down on a large quick outfield so bowling was going to be key, especially with only nine fit men on the pitch. Bond and Hall did the job well and Open GI were restricted to 26 off the first 6 overs, losing the wicket of Johnston in the process; Pearson holding the catch well in the deep off Hall.

Lockley and Dewinski were first change for the Beds with the latter picking up a wicket in his second over but it was when Hancock was introduced to the bowling attack that it all kicked off. With his very first ball he had McNally caught behind. Hill J relieving his old man of the keeper’s gloves for this game and taking a good clean catch. Hancock wasn’t finished and with an interesting mix of line and length took two more wickets in the over; one clean bowled and the other well caught by Dewinski. Hancock may have wished he had finished after his first over with figures of 3 for 3 especially as his second over went for 22 but it still meant that Open GI were running out of wickets and were behind the run rate.

However, Open GI never gave up and came back strongly at the end and it looked like they would get close to the 137 needed. Pearson turned his arm over to take 1 for 12 and Branch wobbled a few to take 1 for 15. Lockley held another catch on the boundary (can’t remember when we last held four catches in a game) and put to shame Susman, Hill A. and Hancock who all put one down.

Hall came back at the death and claimed another wicket to finish with 2 for 14 from his 4 overs and probably edging the Man of the Match again although it was a top performance from the whole side. Thanks to Des and the boys at OpenGI for their hospitality, it was a great night.

Thoughts now turn to the home game against Pedmore House……..