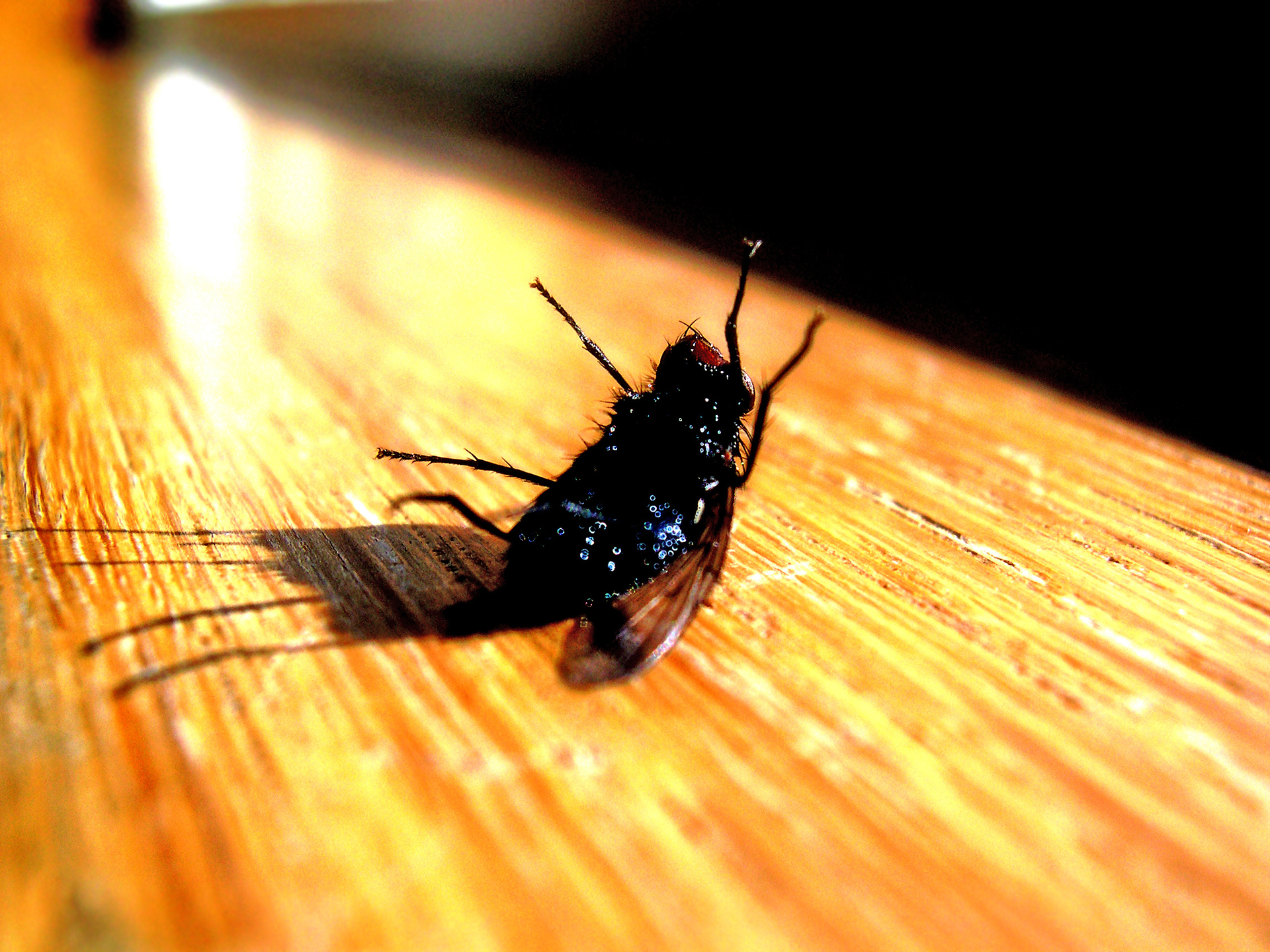 Bedouins lost by one wicket

Bedouins met Kinlet for their first Sunday fixture of the season on a steaming hot afternoon at Enville. The injuries continue to mount up and those that were fit struggled to catch the ball, all of which contributed to a one wicket defeat.

P.G. Woodhouse was absent for this game and Lippitt was still on hols and to be honest, the Bedouins missed their batting prowess. Gregory was still entertaining the Pope, Bate was unavailable and Lock was still in lock down. All this meant that McAvan (a distant member of the Hill dynasty) was brought in to bolster the side. Beds also welcomed the return of Deadly David Pearson who, half way through moving house, is squatting in some dark backwater somewhere.

Bedouins batted first with the game reduced to 36 overs a side because of the heat.

The usual pairing of Branch and Hill A. strode to the crease first and made a steady start. The former was unlucky to be dismissed for 11 when he middled the ball at great speed to mid-on where the fielder managed to cling onto the ball between his knees.

Bywater joined Hill A. and the two started to inject some pace into the innings. Hill A. after a nervous start found his timing and the boundary but was eventually bowled when on 21 by a ball that kept very low. Indeed that was the way the wicket was playing and it caught a few batsmen out. Bywater launched a huge six over deep mid wicket but was then caught behind next ball for 9.

This left Susman and Hill J at the crease. Young Hill played watchfully as the very useful young Kinlet spinner Salter was on. One loose ball from the bowler resulted in a full toss to Hill J. whose eyes lit up but the mis-timed shot went straight back to the bowler and Hill J. departed for 4.

The Beds were now on 45 for 4 and looked to be in danger of not posting a challenging total. McAvan came in at 6 and instantly showed he is a cricketer of some talent. He took the initiative and found the boundary at regular intervals until he was bowled by Englehart when going for the big hit. The score had become more respectable at 84 for 5 in the 20th over.

Susman had ridden his luck, especially against Englehart who beat the edge of the bat on several occasions, but the batsman ground his way to the retirement figure of 50 with batting partners fast disappearing. Ferguson in at number seven managed 2 before being caught and Hancock (9) stroked a couple of nice boundaries until he edged one to the ‘keeper and Spratley and George contributed  11 and 7 respectively.

Pearson played an excellent pull shot for his 4 runs and Susman was back in and was ultimately caught out on the long-on boundary going for a big shot in the penultimate over, finishing on 57. Bedouins ended up with a respectable 168 for 7.

Thanks to David Pearson for doing the book during the Beds innings.

After a break between innings with tea and cake excellently organised by the Bedouettes, the Bedouins took to the field and opened the bowling with George Michael and Spratters. The Vice Captain kept things tight but contrived to drop two almost identical catches off his own bowling. He wasn’t however, the only one. Certainly Branch at slip and Ferguson were guilty of similar misdemeanours and if memory serves Hill J. may have made a slip behind the stumps although he later redeemed himself with a blinding one-handed catch, showing remarkable reactions. He may have taken others but it is unclear in the book and also my poor memory, as to who took what catches in the end.

Kinlet got to 34 before the first wicket fell. Bowling changes saw Pearson and Susman come on to bowl. Pearson looked like he had never been away and immediately put the batsmen under pressure and it was he who took the first wicket, clean bowling Allsopp B for 31. A good wicket to take as the young man had looked comfortable up until that point.

Susman took a couple of wickets in successive overs with Bywater taking two catches at mid-off. At least he knows what his hands are for…..

Kinlet’s middle order then took control somewhat with Holmes the main thorn in the Beds side. The opposition looked like they would reach their target with ease but then Bywater came on to bowl and produced what was almost a match-winning performance. He was to finish with figures of 4-17 from his allotted 6 overs. If only he could have bowled a seventh.

Pearson came back on and produced another demon ball to have Kinlet 8 wickets down, meanwhile at the other end McAvan was attempting to bowl and was another victim of the Bedouins injury jinx, aggravating an old back injury. Branch also tried to bowl with his dodgy knee but he was restricted in his movement.

McAvan did take a wicket and the match was finely poised. From memory (as I said, poor) Kinlet only needed another 14 runs to win and Beds only needed that one last wicket. This with nearly three overs remaining.

But it wasn’t to be. Branch tried bowling everything in his repertoire, to no avail and in the end McAvan, by this time struggling to stand up let alone bowl, was hit for the winning runs.

It was though simply the most enjoyable way to spend a Sunday afternoon and although the Bedouins always play to win, to lose against such a fine and friendly bunch of good sports as Kinlet CC is no hardship.

The girls produced a top-notch tea and after that and a few pints, everyone headed for home, ever-so-slightly sun burnt and knackered. Will the Beds have 11 fit players to choose from for the next game? Well they did manage to sign Paul Henrique-Tonge during the day, on a free transfer from who knows where. With such a grand surname and the fact that he has played cricket out in Australia (you did say that didn’t you Paul), we can probably claim him as our overseas player. The rest of the squad are dropping like flies though so there may be several late fitness tests before the next game v Pedmore House (bet you’ll be back for that one Austin). 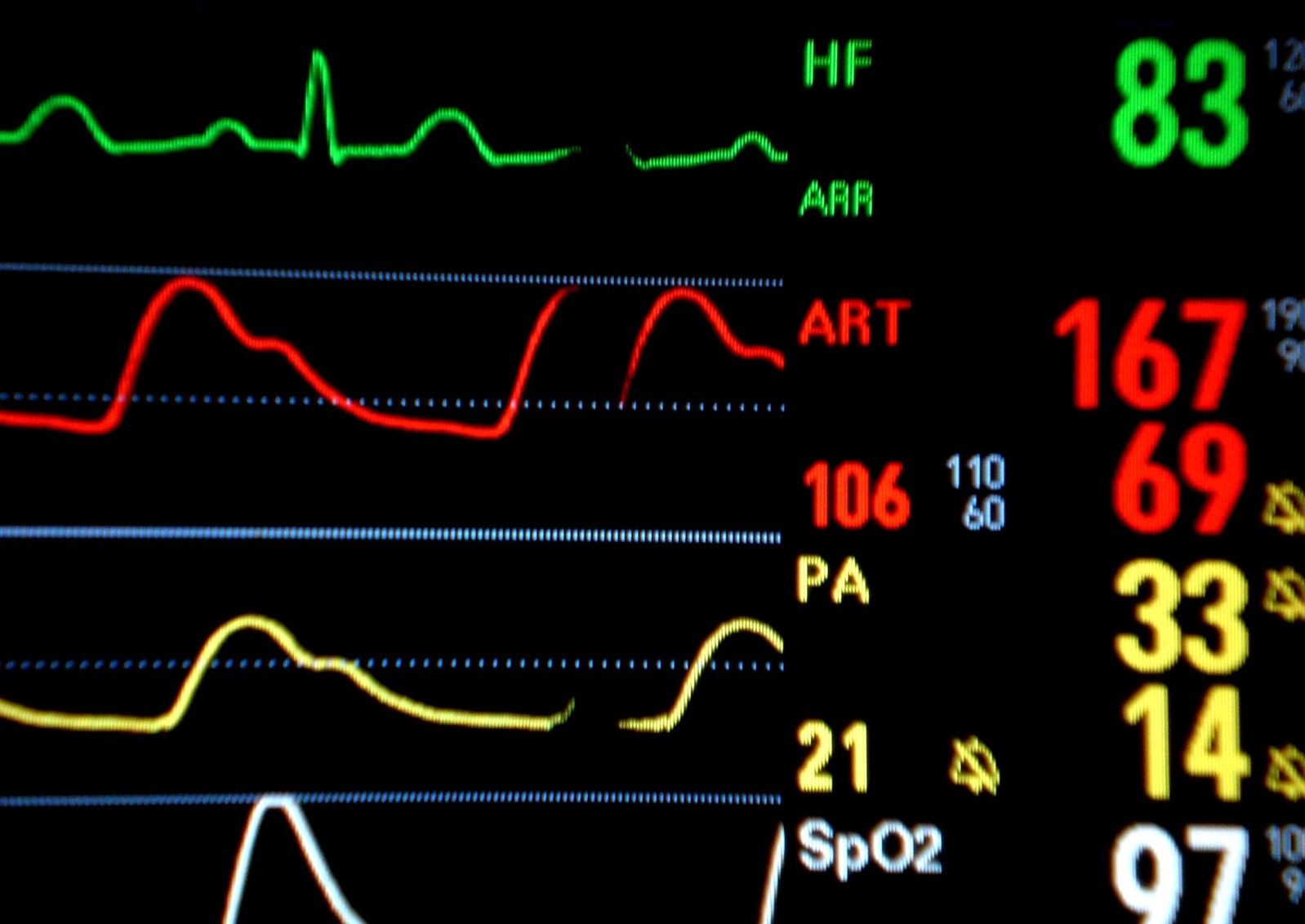 Bedouins had managed to retain the Open GI shield for the last 8 years or so, so was it coincidence that the one time Mr Chairman was absent due to heart surgery, the Bedouins let the trophy slip from their grasp? No, they just weren’t good enough.

For starters the Beds took to the field with only ten men and actually finished with only 9 with Tommy Allcock pulling his back and having to retire. Bate made a welcome return to the side and George made his first appearance of the season. Gregory had gone for an audience with the Pope. The Pope said he felt blessed and honoured to have met such a fine religious icon.

Beds batted first with Bate promoted to open with skipper Branch. Hill A. volunteered to drop down the order following an uncharacteristic poor run of form. It soon became clear that Open GI had not read the rules and had brought some seriously good cricketers with them, particularly the opening bowlers who only conceded 22 runs off the first eight overs. During this spell Bate had been bowled when on 3.

The change of bowling saw Beds pick up the pace with Brach and Woodhouse pushing the score up to 58 for 1 from 11 overs. Woodhouse is now in fine form with the bat and retired on 34. The skipper was caught when on 19.

Hill A. (3) didn’t fare much better batting at four although he did fall to a great catch on the long on boundary and on any other part of the ground the ball may well have gone for six.

It was again Hill J. who was showing the old farts how to bat. His 28 not out included a couple of lusty fours and one huge majestic six straight back over the bowlers head. He was supported for a while by Bywater (14) but Susman (a first ball duck) and Hancock (duck) failed to add anything to the score and Spratley finished one not out.

Open GI were quick out of the blocks with their innings with both of their opening batsmen announcing their intention not to hang around in the run chase. Bywater received some serious stick, going for 12 in his first over. He finished with 1 for 33.

Spratley fared a little better with 1 for 19 and it was he who took a great catch down on the cover boundary to remove one of the openers.  Susman held a catch at mid-off off the bowling of Spratley but P.G. Woodhouse failed miserably with an attempt. If we’re honest it wasn’t an easy chance but we need to give him stick for something.

Bedouins found it hard to take wickets and Open GI never seemed to be in any trouble and always looked likely to reach the Bedouins target with ease. Hill J. took a sharp stumping off the bowling of Susman and George showed a glimpse of his old form removing Mustafa’s off stump but there the wicket taking ended and Open GI won the game in the 17th over.

An enjoyable evening none the less although Bedouins injury list is now mounting up. Hancock (back), Lock (complete body), Branch (knee), Susman (no talent) are all a worry. Time for the Bedouins to reintroduce a youth policy surely and please, come back soon Mr Chairman.

Next game – Sunday July 14th v Kinlet. One wonders how the hell the Bedouins will get their injury-prone bodies through a 40 over a side match and get back to winning ways…..