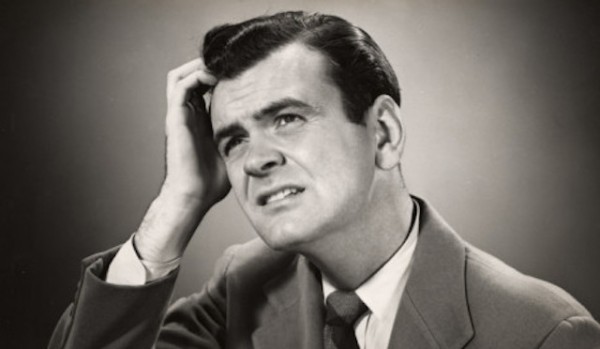 The last game of the season left Bedouins scratching their heads as to how they had contrived to lose from what should have been a winning position. To make matters worse it was their landlords they lost to.

The Beds batted first against an Enville side that was best described as a mixture of youth and experience. The absence of skipper Branch saw Captain of Vice step up and he sent out Lippitt and Gregory to open. Not a bad decision, Lippitt retired on 31 and Gregory made a brief 18.

Even though all of the Enville side had a bowl, the Beds couldn’t capitalise to post a threatening score. Susman made 13, Bywater 17 but nobody really got going and a total of 97 didn’t really seem enough.

That started to look different when the Beds took to the field. Vice put Susman and loanee Oakes on to open the bowling and by the time they had both finished their 4 over spells Enville had the grand total of 17 runs for the loss of one wicket.

Despite the rapidly failing light, things started to swing Enville’s way again when Oakes (father of Beds loanee Oakes) and Parfitt were at the wicket. Parfitt particularly showed he is a proper cricketer with a display of hard hitting and shrewd running – retiring on 32.

The Bedouins had little response and although George took a couple of wickets, Enville managed to get themselves in reach of the target. By now the light was abysmal but that didn’t deter young Enville batsman Craven. He still seemed to see the ball like a football and managed to cart Gregory to the deep mid wicket boundary for two fours before playing the same shot for 6 to win the game with a ball to spare. A fantastic shot that had to be applauded.

So that was the end of another season albeit a shorter one than usual. The count looks a sorry one – played 7, lost 6, won 1. The weather took its toll again with 4 matches going by the wayside. Hey ho, there’s always next season, right? 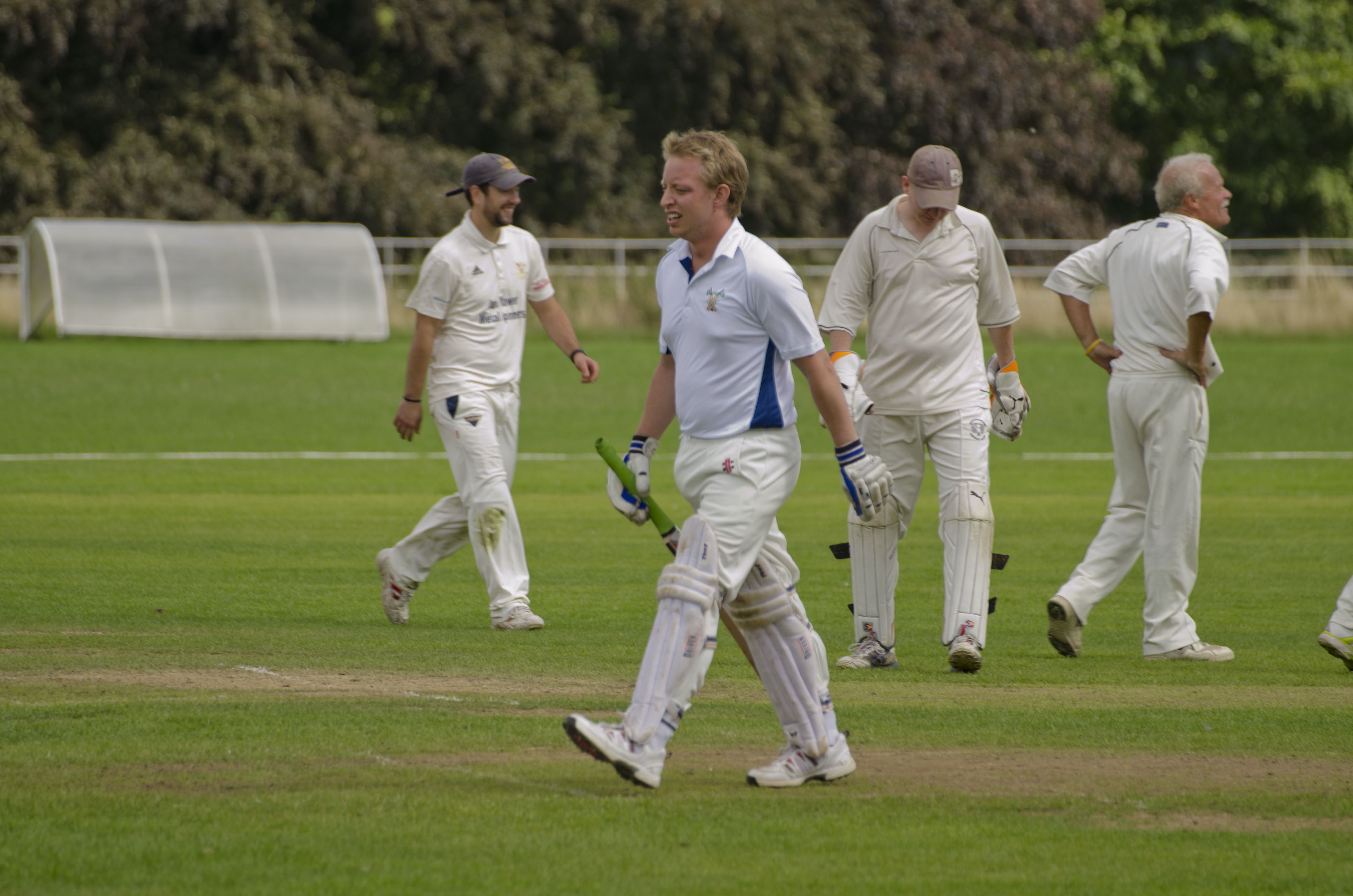 Bedouins were well and truly outclassed by their chums from Halifax in the annual tour game. This time it was the turn of SSP Halifax to come down to visit us at Enville and they brought with them some proper cricketers with them.

The Beds had been hoping to give a debut to their new signing Paul Henrique Tonge but he unfortunately had to withdraw from the side owing to illness in the family. Even more unfortunate when you hear that he has played for Worcestershire youth and had a season with New South Wales A out in Australia. Nevermind, there was Rich Ferguson filled the vacant position. 🙂 Deadly David Pearson also returned to the fold.

On arrival at the ground the players were treated to Bacon and Sausage rolls before the game and maybe that contributed to the largely sluggish start to the Bedouins innings. It may have been that, or it may also have been the rather unpredictable wicket that not only kept low, but at times saw the ball never even get off the ground at all.

Skipper Branch opened the batting but only lasted a few balls before being caught behind for 0. Susman joined Lippitt and the two painstakingly tried to forge some sort of partnership but it was slow progress, the ball was hard to get away, the outfield was slow, very slow. SSP’s opening bowler Molyneux has been a thorn in the side of the Bedouins for many years and this year was no different. He finished his first spell of five overs with 2 for 6.

Really, that was the story of the Bedouins innings, all seemed to find it hard going with the bat. SSP had one or two other very able bowlers but there were a few highlights in the Beds innings – Woodhouse’s 25 included a couple of sixes but then he succumbed to the bowling of Robinson; Hill J smashed one of his trademark sixes and then got out next ball; Bywater managed to find the boundary three times in his 16; but the batting highlight for pure grit and determination was Hancock. Batting at number nine, his 26 runs gave the Beds hope that they had given themselves something to bowl at. Well, err, no…. 116 was never going to be enough.

At this point, between innings, players and supporters were treated to tea and a large variety of splendid cakes. Hearty thanks to all those Bedouettes who contributed.

Any hopes that the wicket would give SSP the same problems it had given the Bedouins soon evaporated. The Skipper decided to try a different approach and open the bowling with Susman and Pearson. Susman’s six overs would have looked quite respectable if his last over hadn’t gone for 17; Pearson was soon replaced by Spratters.

SSP however seemed to want to get on the road home as soon as possible. They opened the batting Dobson and yes, you guessed it…. Mr Molyneux. The latter swatted the ball away at will during his 43 runs and never looked in trouble although, to be fair, Spratters did get him out and start to eat through some more of the SSP batting line up.

There was a glimmer of hope when the fifth wicket went down at 102 but that is all it was, a glimmer. Spratters finished with 3 for 31 from 8 overs, very commendable. But the wicket never seemed to give SSP any trouble at all. For me, the highlight of the fielding session was the commitment of Ferguson, who numerous times flung himself in all directions to try and save as many runs as he could. Top stuff, never say die and all that but in the end it was fruitless. SSP reached the target with 18 overs remaining.

So it was back to the pavilion for more food. Another fine spread was put on again with thanks to the team of Bedouettes who did the honours. I was also good to see Mr Chairman back in circulation after his heart op. He certainly managed to get to the food and back.

So that’s that for another year. Beds will next year head ooop narth to try and win back some pride and no doubt they’ll have some fun in the process. As for this game – at least it didn’t rain.