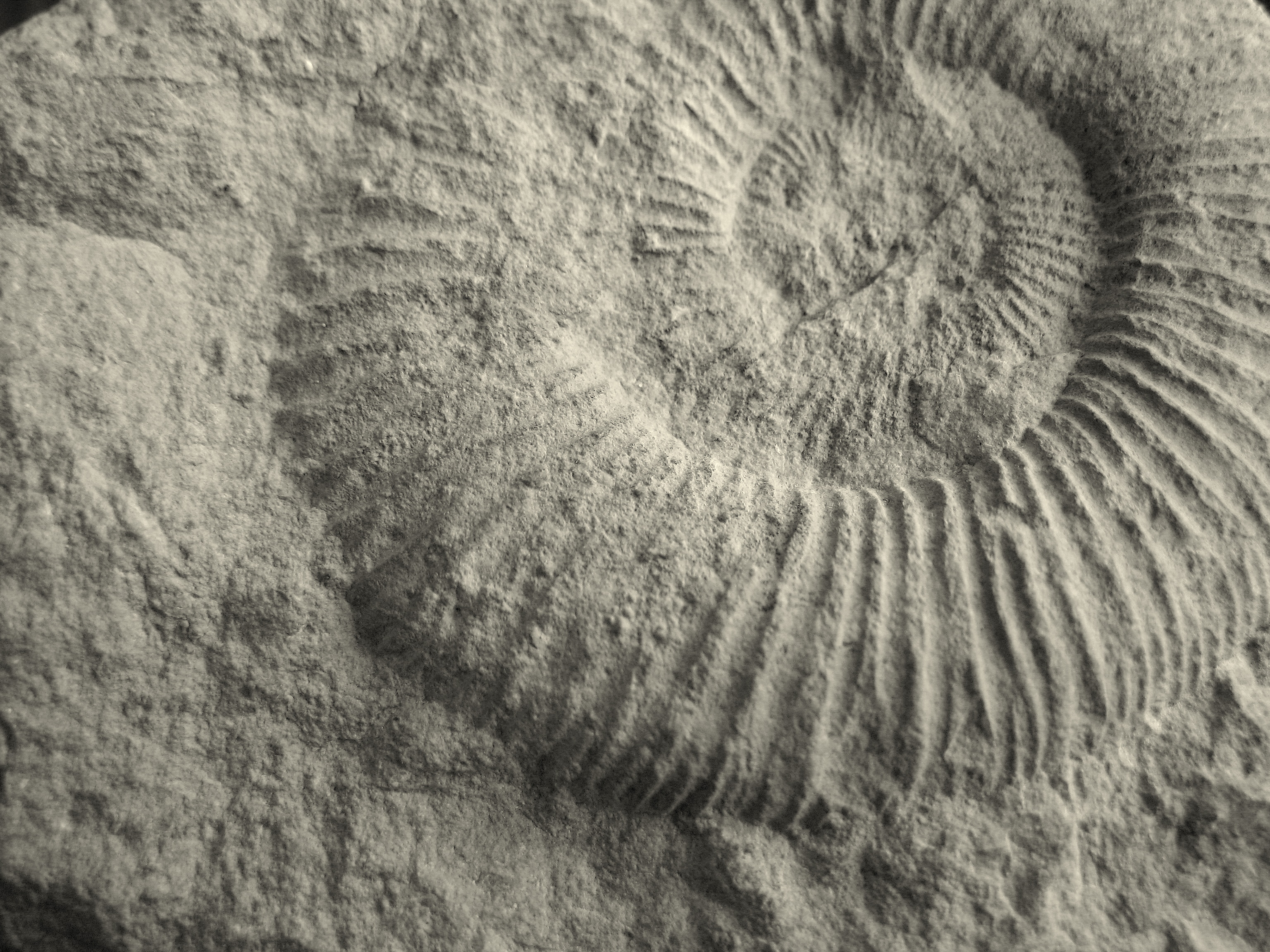 A new Sunday fixture for the Beds.  The venue was the beautiful Birlingham CC ground, in the heart of the Worcestershire stockbroker belt.  The hosts turned out to be very welcoming, and considerably more accomplished (and, in some cases, younger) than we had anticipated.

The Bedouins developed a nasty case of the “dropsies” for this game, spillling catch after catch as Fossils made an untroubled progress to a win by 9 wickets.  The Beds had made a slow start to their innings, with just 10 runs on the board after 5 overs.  But John Branch and Lee Bywater finally got to grips with the tight bowling, before the latter went for 17.  New recruit Pankraj Mishra made a useful 19 but, in spite of the skipper’s 45 (including 7 boundaries), the final total of 122 all out was unlikely to be enough.

We enjoyed the warm welcome at Birlingham, and the Fossiles are certainly anxious to renew the fixture next season, possibly on a home-and-away basis. 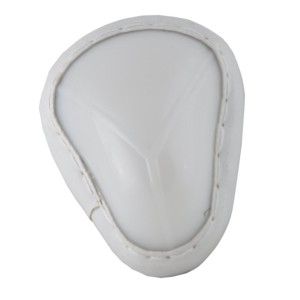 After two games lost to rain, the Bedouins recorded a rare 20-over win against Kinlet at the Moffatt School ground, out in the beautiful Shropshire countrywide, where sheep were grazing not quite so safely, with a short boundary on one side of the wicket, producing a few sixes during the game and putting the sheep in imminent danger.

The home side hit 105 for 6 in their 20 overs, with Mike George leading the way for the bowlers, with 2 for 5 in his 2 overs.  Krishna Balthu made a welcome first appearance for the Beds, taking 1 for 10 in a couple of hostile overs at the end of the Kinlet innings.

The Beds made a poor start to their innings – 14 for 3 after 3 overs.  But then Jono Hill got going, hitting two sixes on his way to 30 not out.  Austin Gregory also batted well to reach the retirement point, and Krishna Balthu hit hard and often in the later overs to make 21 not out and lead the Beds to a two-wicket victory.

Champagne moment was awarded to Josh Lemm, who was on the point of receiving his first ball, when he declared “I’ve forgotten something” and dashed back to the pavilion.  To his credit he took the banter well, when he emerged a little later having put all his “equipment” in place and was accorded an ovation on his return to the wicket.