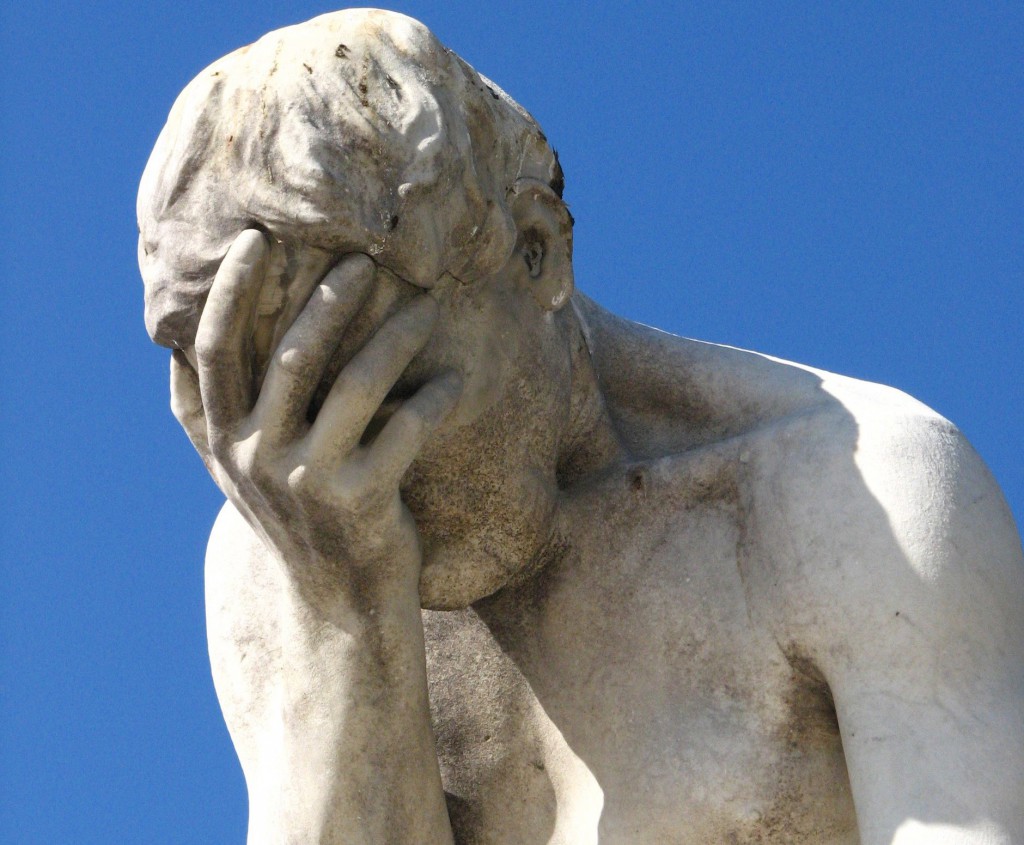 Very disappointingly, the Bedouins fixture away at The Fossils on Sunday 12th June has had to be cancelled. We were in the ridiculous state of having only three players available for the game with ten of the squad stating they were unavailable. A great shame as having played The Fossils for a couple of seasons now, they have proved to be a very friendly and hospitable club. We are now hoping to arrange a home and away fixture with them next season, as long as we’re not all washing our hair those days.

This follows on from the cancellation of our last planned fixture against Oldswinford. Heavy rain during the day prompted Enville to call the game off to preserve the ground, a decision which we of course as tenants have to respect from our landlords. It was of course Sod’s Law that that evening turned out to be rather sunny and pleasant. Hey ho.

The geeks in the Enville score box were getting pretty damned excited. In the Beds’ opening game of the season, Kinlet’s innings had ended without a single extra being recorded – not a single bye, leg bye, or even a wide or no-ball. Surely some kind of record! The Bedouins innings had started off, similarly extra-less. And then, halfway through the hosts’ innings, Mike George (umpire) had to go and ruin it all by calling “leg bye”, and compounding it a few balls later with a “wide”.

As if all that weren’t enough for geeky record spotters, all six wickets to fall in the Kinlet innings had been clean bowled. Not one catch taken – not even the early straightforward one missed by ….. no, too early in the season to be casting stones, but he knows who he is. Two lbws and a clean-bowled in the Bedouins innings resulted in a match of 38 overs in which not a single catch was taken.

Phew! What excitement …. for the scorers.

To the match itself. It was a pleasure to be opening the 2016 season by welcoming our good friends from Kinlet to a beautiful Enville evening, with bright sun the order of the day. All facilities were in place, which was an improvement on last season when beer crates had had to be used for stumps, and the game was rained off halfway through.

For this year’s opener, the Bedouins bowlers were in miserly form, giving away only five boundaries in the Kinlet innings, in which Mike Mooney (30) and Simon Guest (25) led the way. The former included no fewer than 20 exhausting singles in his 30 retired, prompting some to call for early installation of the new defibrillator at the Enville ground.

There was a wicket each for Spratters (re-christened Splatters on the night as he had been vomiting for three days previous) and Mick Robertson (Jon Stanier’s mate – yes, he does still have one). Adrian Susman took two wickets late on, and Neill Smith finished the final over with two consecutive wickets, so we’ll be keeping a note of that, just in case he ever gets another chance to bowl for the Beds, and might just be able to record a beer-buying hat-trick.

The Bedouins required “only” 85 to win but managed to spin it out until the end of the 19th over before getting the win by seven wickets. John Howells looked pretty assured in reaching the 30 retirement point, and there were also good contributions from Ian Woodhouse (28 not out) and Jon Stanier (18 not out).

With skipper John Branch away on business, captain of vice Lee Bywater was down to lead the Beds for the evening. Except he never made it, instead spending the evening leading a prisoner – in fact, handcuffed to him – from hospital to hospital for treatment. He managed to make it (prisoner-less) for a sandwich and a pint after the game, still kitted out in prison officer uniform and, in spite of Adrian Susman’s on-field efforts as stand-in, quite prepared to take all the plaudits as victorious skipper.