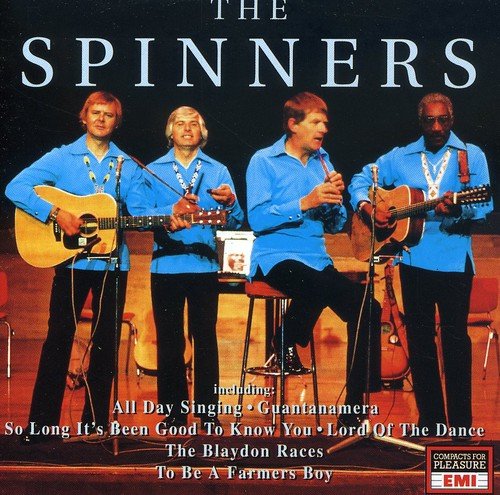 One of the more remarkable aspects of the Bedouins meeting with Beacon CC at Enville on June 8 was the fact that it took place at all. At around 5 p.m. all over the West Midlands, the heavens opened. Roads were flooded no more than half-a-mile from the Enville ground; some team members from both sides were delayed by flooded roads on their way to the ground. But in the grounds of Enville Hall all was sweetness and light. At last the weather gods smiled on the Beds.

The Beacon batsmen found themselves up against it from the very start of their innings. And this time, it was the Bedouins spinners who took centre stage. Step forward Messrs Susman, Stanier (senior and junior) and Lippitt. Their bowling was so tidy, and backed up by excellent fielding and – OK JB – some shrewd field placings, that the Beacon total limped along to just 16 after 6 overs.

The later batsmen got things moving a bit, but a final score of 75 for 9 was unlikely to trouble the home batsmen. Jack Stanier – another off the production line of Stanier cricketers – took 4 for 16 in his four overs, and there were two wickets each for Stanier senior and Lippo. The only Bedouin medium-pacer used was Josh Lemm, who had a deserved wicket in his final over, as Tony Hancock took the catch and followed it next ball by dropping a hard-hit shot that went on to prove rather painful for his knee – how’s that for retribution?

Skipper John Branch had managed to extricate himself from the wilds of Scotland to turn up for this game, thereafter opting for permanent retirement, to lead his team to a seven-wicket victory. He and Ian Woodhouse made a blistering start to the innings, both hitting six boundaries and both reaching the 30-run retirement point in quick time – two “retirements” in a week, therefore, for JB. After a bit of a middle-order hiccup, it was left to our beloved treasurer to hit the winning boundary off the first ball of the 14th over.

A comprehensive win, therefore, for the Beds – all taken in good part by the Beacon men, who have a similar philosophy to the Bedouins about their cricket. It’s as much about enjoying the occasion as winning the game. 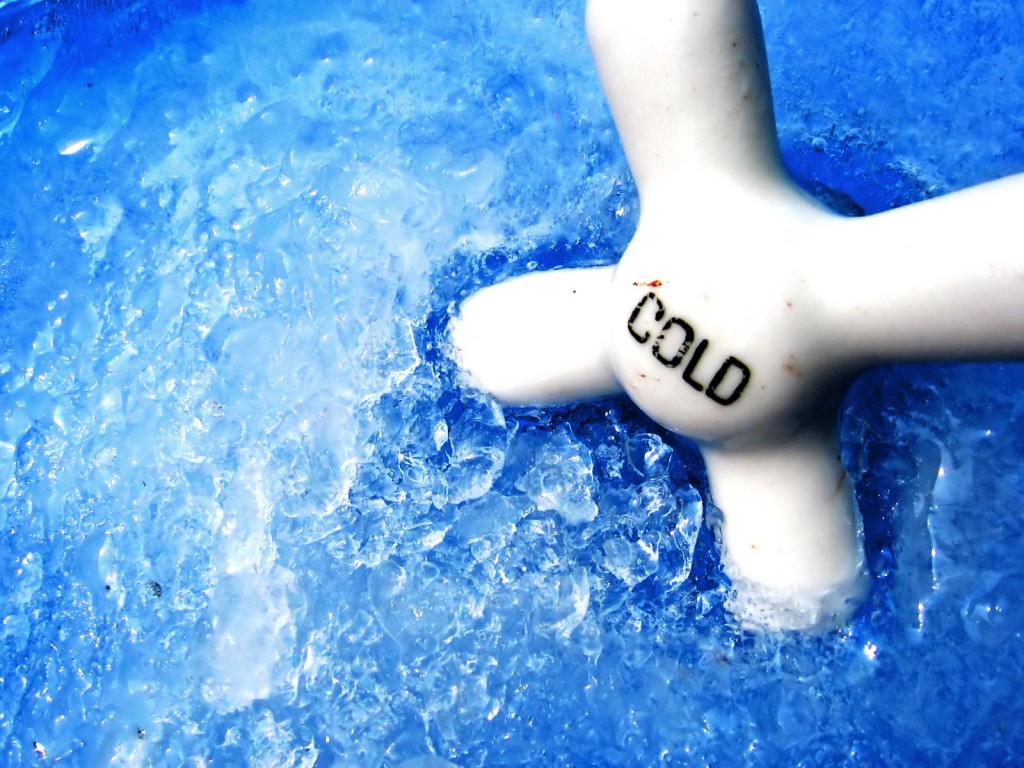 The ball kept disappearing to the boundary, and occasionally over it, with alarming regularity as the Bedouins took on the Chancers on a typically freezing cold early June (!) day. The Beds received a pointed lesson in the less-than-subtle ways of 20-over cricket as the Chancers produced a production line of one after another capable batsmen, who bludgeoned and scampered their way to a total of 160 for 4 in 15 eight-ball overs. And all that after managing only one run in the first over, bowled by Josh Lemm.

With no fewer than three batsmen reaching the 30-run retirement point, and three others recording double-figure scores, all the Bedouins bowlers suffered a bit of a mauling. Spratters managed a couple of wickets., before having to leave the field with recurring illness problems. On the plus side, only one catch was put down (wasn’t it, Jon?), and there was a smooth-as-silk stumping by the almost legendary John Howells.

Having finished the previous match with wickets from the last two balls of the game, Neill Smith came on to bowl at the end, needing just one wicket with his first ball to complete a memorable hat-trick. The danger was the immediate impact on the pocket of possibly beers all round. However, it’s no good getting older if you don’t get wiser, and Neill made sure that his first ball was just wide enough not to be called “wide” but not reachable by the batsman.

The Bedouins made a determined effort to get the scoreboard moving quickly in reply. Paul Lippitt was in belligerent mood, hitting 30 and retiring in great style. Ian Woodhouse hit three consecutive boundaries and followed them with a six before being dismissed for 28. Skipper Lee Bywater reached double figures, and Neill Smith was 15 not out at the end, but overall the task was a bit too much, and the Beds finished 49 runs short of their target on 112 for 5.

After the disappointment of a cancelled fixture against Oldswinford, when the heavens opened at just the wrong time, the Beds were at least glad to get back into action. Though it has to be said that it was bl … y cold for the Chancers game. Just as well that Bedouins enjoy simply being in each other’s company; otherwise there might have been a few mutterings about better the threatened rain for this match too, so that everyone could have sat at home in the warm to watch the latest BBC2 bonkbuster.