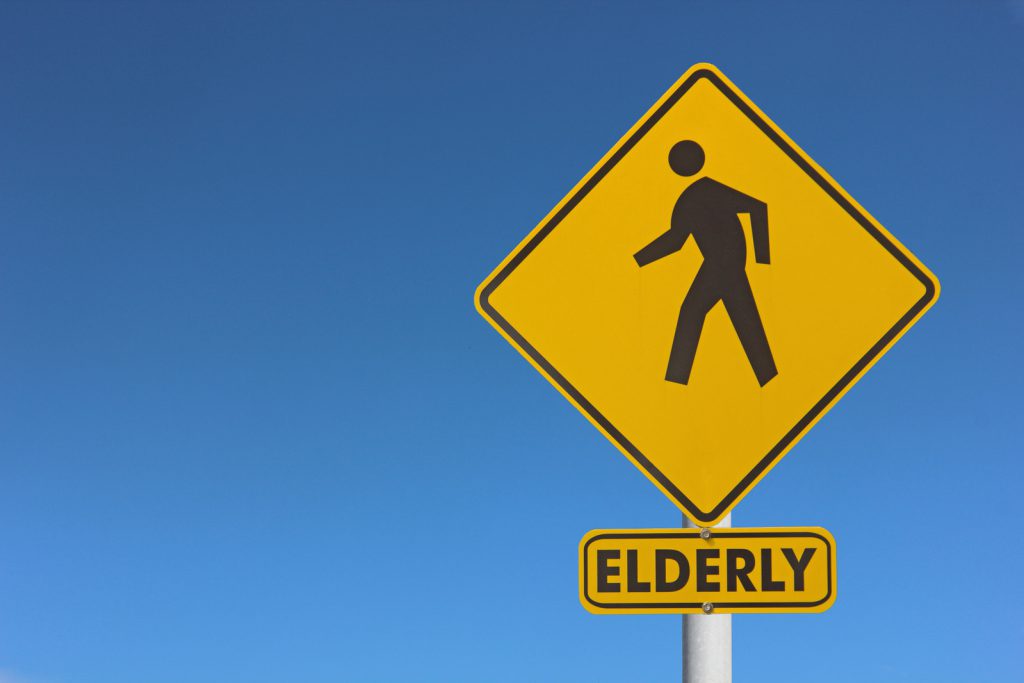 If Saga had got to know of the number of retirements going on at Enville on July 27, they’d have been down there in force, with their full array of leaflets about financial affairs, no-fly cruises, and coach tours for the elderly and infirm.

But they would have been disappointed. OK, so some of the Bedouins batsmen are beginning to look a tad elderly and infirm. But it’s not the Saga kind of “retirement” that was much in evidence. It was Bedouin batsmen making hay while the sun shone and hitting their way to the 30 runs retirement point – three of them, in fact.

A late start to the annual fixture against Pedmore House (AKA Austin’s Army) meant that this match was always going to finish in the gathering gloom – note to certain Bedouins, aiming for a start as soon as possible after 6 p.m. does NOT mean 6.35! Batting first, therefore, offered the best chance of a decent score in decent light.

The Beds’ batsmen certainly made the best of things. Although skipper John Branch was out for 10, Jon Stanier, Paul Lippitt and Adrian Susman all made 30 and retreated to the comfort of the Enville pavilion, leaving Jono Hill just enough time to swing the bat for 11 not out in a Beds total of 135 for 2 – certainly the best innings score of this season.

Richard Spratley and Lee Bywater spearheaded the Beds bowling with an accurate opening spell, the latter starting his four overs with two maidens, the second of which contained a wicket (sometime Bedouin Austin Gregory). Josh Lemm took over and had the dangerous opener Chivers stumped by John Howells – the years just rolled away, John!

Adrian Susman (“dat’s ma boy!”) completed a good evening by taking two wickets for nine runs, including a fine boundary catch by Jono Hill. There was also a wicket for Ian Blount, making a welcome first appearance for the Beds – another friend of Jon Stanier’s (does he really have so many friends, or is it just that none of them lasts very long?).

Finally the Pedmore House total fell some way short, at 81 for 6 – a 54-run win for the Bedouins. Then it was just a matter of polishing off the most acceptable fish and chips arranged by good old Austin, to round off an excellent evening for the Beds. 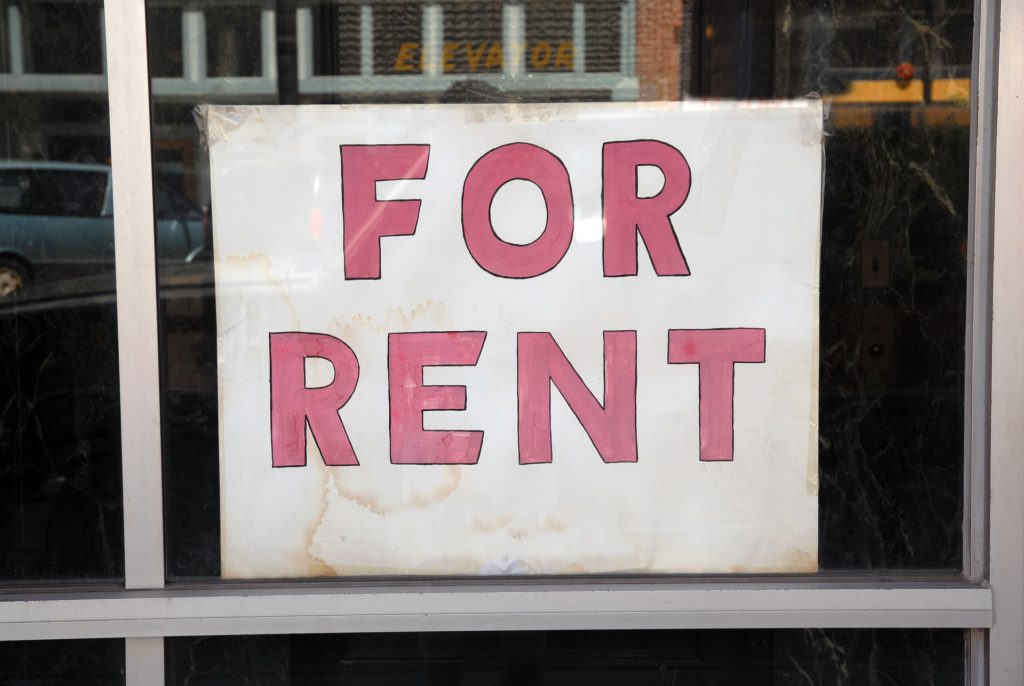 The annual meeting between the Bedouins and those who occupy the ground that they hire for “home” games ended in a narrow – and boy, was it narrow – win for the Enville side.  There were just three runs in it.  Another game that the Beds should probably have won.

No matter.  The sun shone, most of the evening, and that was the most remarkable aspect, seeing the appalling weather that has prevailed in this so-called summer.  Part of the game was played out against a backdrop of a magnificent rainbow, which drew oohs and ahs from the scorebox.  Alas there was no end-of-the-rainbow win for the Beds, who couldn’t quite get the scoring going quick enough towards the end.

The game had been preceded with a bit of “will he, won’t he” about dear old Lippo.  Having somehow been missed off the availabilities list for the Bedouins (an omission about which he made little or no fuss – not much!), he was then selected for the Enville side.  At the last minute, with the home team 12 strong, the Bedouins were able to negotiate, at little cost, a late transfer back to their own ranks.  There was a certain amount of banter.

Batting first, Enville made rapid strides at the start, with Mahoney hitting 30 before retiring, including three boundaries and (surely a record for Beds games) eight 2s – the scorer was going wild with excitement!.  There was a wicket each for Lee Bywater, Jon Stanier and Adrian Susman, with the latter managing to bamboozle most of the batsmen with his leg breaks.

Chasing 110 to win, the Beds got off to a good start, with Ian Woodhouse hitting a couple of sixes on the way to 26.  Other batsmen contributed well, with the skipper making 14, John Howells 13, Jon Stanier 17 not out and Adrian Susman 23 not out.  But no-one was able to find the boundary rope until the very end, by which time it was just too late, the Bedouins falling just three runs short at 106 for 4. 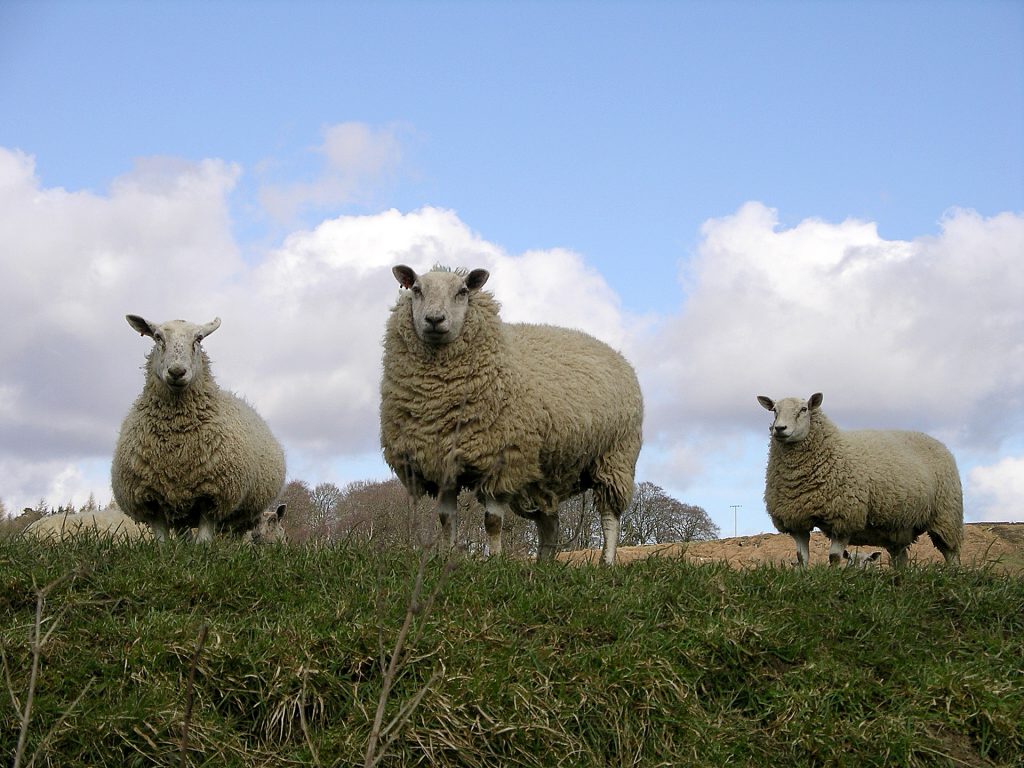 “Sheep may safely graze.” That’s as may be, but when they start to show signs of ganging up on the skipper’s parked car – again! – the line has to be drawn. The attractive Kinlet ground at Moffat’s School is surrounded by wide open grazing land and vast numbers of sheep. They wander unmolested, munching a bit of green stuff here and there and pooing pretty freely.

The parking area at the cricket ground is open to their ministrations, enabling many to wander among the Rollers and the BMWs. They appear to be particularly attracted to the skipper’s shiny plaything, as they were a year ago. Having been spotted from the pavilion, this time they wandered off, rather “sheepishly”. (No, it didn’t get much of a laugh at the time either!).

We hear that one of the ewes now has mastered the art of jumping the 3-foot fence in order to get to the lush outfield of the cricket ground, resulting in one member of the home side being deputed, just before the game, to wander the ground with bucket and fork, gathering up offending items. Nice work if “ewe” can get it.

This meandering had better stop, in favour of reporting the fact that the Bedouins actually managed to get out on the cricket ground and complete a game, albeit heavily interrupted and truncated by the rain. After a disastrous start to the season, caused by cancellations due to weather and some teams not being able to find enough players, it was a treat to be out there again.

Kinlet in the rain

A 40-over-a-side match was finally reduced to 30 overs, as players came and went during the rain-soaked afternoon. Shots which would normally have found their way to the boundary went for ones and the occasional two, as the lush outfield and wet conditions stopped the ball in its tracks.

Invited to bat first, the Beds lost opener Paul Lippitt to the first ball he faced, unluckily played on. Skipper John Branch went for 8 and John Howells for 11, before Jon Stanier and Adrian Susman put a decent stand together before falling for 21 and 25 respectively. It was left to Jono Hill (35 not out) and Tony Hancock (16 not out) to add 36 runs in the last three overs of the allocated 30, to bring the score up to 128 for 7. Jono hit the only six of the innings, and the hon. treasurer recorded the shot of the innings with a meaty straight driven four that fell inches short of the boundary.

For Kinlet, Julian Engleheart and Andrew Mooney both had three wickets, the latter with the excellent figures of 3 for 9 in 7 overs.

The Beds suffered the misfortune of losing opening bowler Spratters, who had to disappear home with one of his frequent migraine attacks. That weakened the bowling department considerably (oh yes, it did, Spratters). However David Pearson made one of his infrequent but most welcome appearances, completing six tidy overs.

Mike Moody made his customary good score for the home side, hitting 34 of the first wicket’s total of 48. His opening partner, David Alsop, went on to register the game’s only 50, and Andrew Mooney added an accomplished 21 not out, as the Kinlet XI won the game with five wickets but less than three overs to spare.

Another classic encounter between Bedouins and Kinlet, and we are already looking forward to the next!