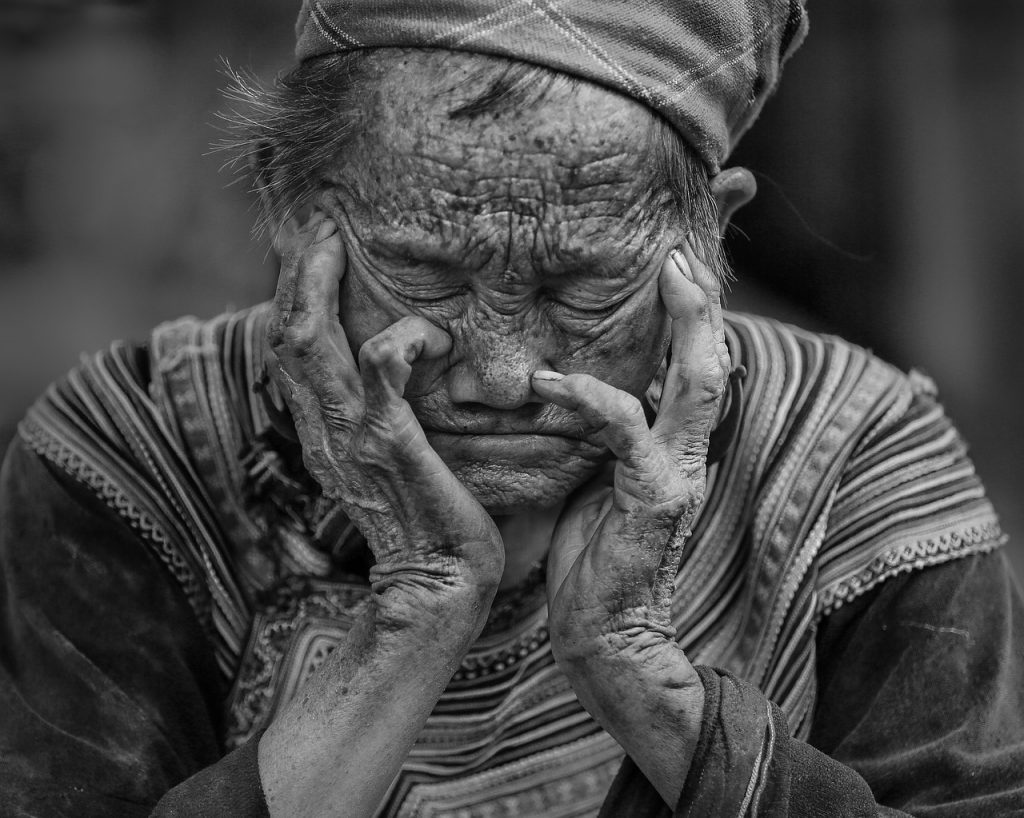 Consistency is a valuable commodity in any team game. The trouble, at the moment, is that the Bedouins appear to have forgotten that consistently losing is not quite as valuable. With a batting display that, in some of the more erudite national dailies, might be described as “lack-lustre” but in more down-to-earth West Midlands parlance would be seen as “pretty bloody awful”, the Bedouins continued their early-season poor form with a seven-wicket defeat by Beacon.

A late change to the Bedouins line-up was necessitated by the skipper’s sudden lameness. But it’s an ill wind that blows no-one any good, and at least the elderly gent in the scorebox had a welcome companion for the evening in John Branch. On the field, it was big Lee who took on the responsibility of leading the side.

Batting first again, the Bedouins unveiled a new opening batsman. Spratters had some instruction on the boundary edge about the correct way to hold the bat (“ … the flat side faces the bowler”) before going to the middle to display a fair bit of ability before being bowled for eight.

The innings had got off to a poor start, with the home side losing Ian Woodhouse before he had the chance to let off any of his customary Woody fireworks. From there, it went from bad to worse as, with an unpredictable wicket playing a part and Beacon fielders holding all the catches that came their way, wickets went down with alarming regularity to give the home side the unenviable 10-over score of 29 for 5. It wasn’t until the ninth over that the Beds managed their first boundary – surely some kind of record?

The only stand of any substance was between Jon Stanier, who made 15, and Adrian Susman, whose 20 was ended when a Bedouin umpire, who shall remain nameless, gave him out LBW. Our beloved treasurer Tony Hancock weighed in with two boundaries in his nine runs, but the final score of 68 for 9 was unlikely to trouble the visitors.

Opening with a left-handed batsman who had clearly played the game before and proceeded untroubled to a retirement 30, Beacon were at least made to work a bit for their winning score. It wasn’t until the 16th over that they reached a winning 69 for 3, the wickets going to Stanier, (1 for 4 in 4 overs), Lemm and Spratley.

Champagne moment of the evening – and probably many other Bedouins cricket evenings – was Tony Hancock’s catch. Matching his ability to juggle the Beds’ finances with his ability to juggle a cricket ball, he appeared to complete about four catches in one, as he finally held on to a skier in the deep field. His unbridled joy at finally completing the catch was a sight to behold – as was the batsman’s sporting handshake as he left the field.

So the Beds continue to look for the first win of their 2018 season. Someone is going to take a terrible hammering from them one of these days – but please can it be sooner rather than later, lads?