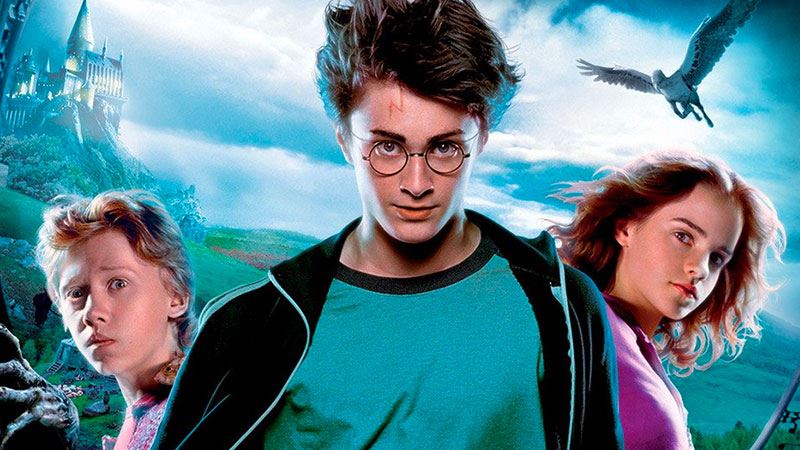 Look at the email sent by our Head of Selection Committee on May 19th confirming the team to meet Oldswinford at Enville on May 22nd and in that XI you will find the name of Kevin Potter. Fast forward just a few days to May 22nd itself and hey presto there is the self-same Kevin Potter opening the bowling for Oldswinford – a magic transformation, if ever there was one. Just don’t let him near platform nine and three-quarters at Kings Cross or he may be in danger of emulating his famous literary namesake.

An erstwhile Oldswinford man, as well as an occasional Bedouin, Kevin had opened the bowling for the Beds the previous week at Pedmore and bowled tidily but without success. Here at Enville, he was devastating, taking 4 for 18 in his four overs and leaving the Bedouins’ start to their innings in total disarray at 5 for 3 in the first three overs.

But to begin at the beginning, as Lewis Carroll would have it (these Bedouin reports get more and more learned as the weeks go by), Oldswinford batted first and got away to a great start, with both their opening batsmen reaching the 30-run retirement point. A total of 69 after 10 overs gave a hint that the Beds might again be facing a total of around 140 or more.

However, some tidy bowling in the second half of the innings (step forward Messrs Susman, Gregory, Smith (Martyn) and Lippitt) restricted the total to just 109 for 5. with Lippo taking 2 for 4 and Smith 2 for 10.

The Beds were delighted to welcome back Neill Smith, following his alarming excursion into the world of the NHS surgeon. He opened the batting with Andy Hill, but they, and Jack Stanier (son of) were all back in the pavilion in the first three overs. Richard Ferguson started the recovery, and Jono Hill made a welcome return to form with 33, backed up by Jon Stanier (23) and Lee Bywater (18) as a victory beckoned.

The last over arrived with the home side needing just 8 to win. Austin Gregory managed a boundary early in the over – bowled by that man Potter agin – but the Bedouins finished 2 runs short at 107 for 7.

A “first” for the Beds was the use of the newly installed electronic scoring system at Enville, enabling the scorers to sit wherever they please while still recording the score in lights on the old scorebox. Short on the ability to multi-skill, the chairman had the help of his beautiful assistant, John Branch AKA “Doris”, for this purpose. Apart from the occasional unexplained recalcitrant streak, the new system performed well, though some of us still hankered after the peace and quiet of the old box itself, plus the availability of its heater!

No. The title to this report does not refer to a ghostly Julie Andrews figure, prancing across the Pedmore hillside, with gingham gown flowing and a flower basket under her arm. Rather is it a case of the Hills – senior and junior – making a considerable impression on the Bedouins’ first game of the 2019 season, against Pedmore. Father and son made an altogether too rare appearance in the team together. It was Hill senior (Andy) who excelled with the bat, hitting a fluent 31 before retiring, including as fine a straight six as we are likely to see all season. Hill junior (Jono) made his mark in the field, turning countless potential boundaries into singles with athletic stops in the deep.

It was a relief to be back on the cricket field after a netless winter and an abortive attempt to get things under way the previous week, when the weather gods were the only winners. The Bedouins were making a welcome return to Pedmore after a few seasons away. It’s an attractive ground, with a good wicket, some short boundaries, and – let it be noted – a nice line in hot food and tasty puddings after the match. One or two Bedouins were even reported to have had two puddings, but your correspondent couldn’t possibly comment.

After a careful start, Pedmore got into the swing of a 20-20 match, with some good hitting, including one or two sixes which disappeared into the long grass and caused a number of delays while Bedouins went ball-searching. If nothing else, this gave the opportunity for Spratters to reveal yet another talent – the ability to turn one cricket ball into four, as he emerged from the long stuff with a handful.

As the home side paraded one capable batsman after another, the only Bedouin bowler to emerge with wickets to his name was Austin Gregory – two c&b’s – and the innings closed with a challenging 145 for 2 on the board.

With a new opening pair, Andy Hill and Paul Lippitt, the Beds made a promising start to their reply, reaching a halfway total of 72 for 1, compared with Pedmore’s 58. Hill retired on 31 and Lippitt was stumped when needing only one more run to likewise retire. Jon Stanier was another retiree, with 32 to his name. But the Bedouins’ innings fell away somewhat in the later stages and the final score of 125 for 4 was 20 short of the target.

So the new Bedouins skipper, Lee Bywater, had a double blow to bear in one week – Bedouins losing their first game under his stewardship and Liverpool just missing out on the Premier League title. Still, he did complete the London Marathon in …….. well, what does it matter what he completed it in. He completed it!