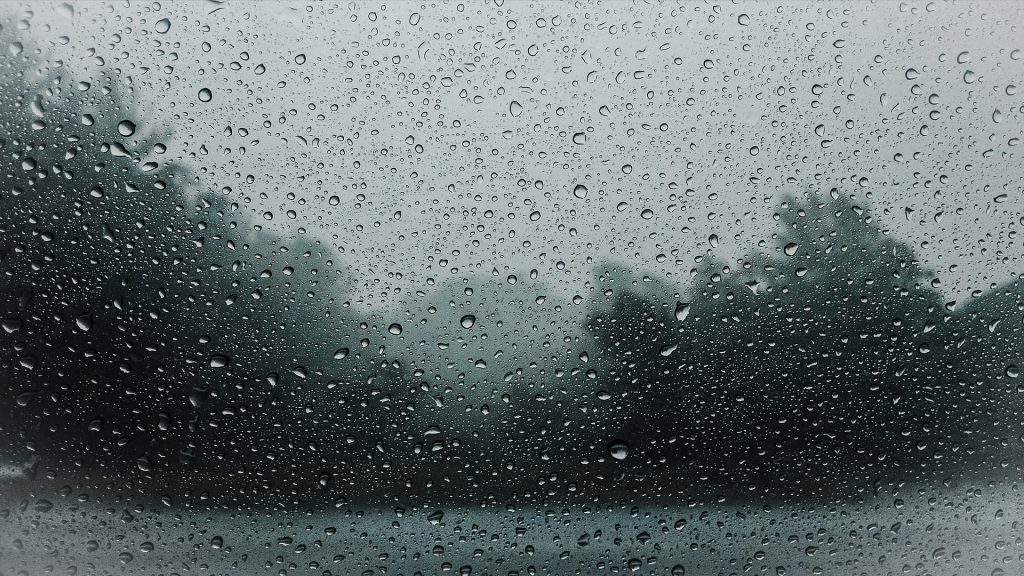 What could be better than a lovely afternoon at the beautiful Enville ground, with two teams intent on a friendly but competitive game of cricket, interspersed with good food served by the Bedouette lovelies?

Most of those components were present when the Bedouins took on Oldswinford at Enville on a Sunday afternoon in June. The only one that was missing was the essential fine weather. Starting in dull and drab conditions, the game went on for 30-odd overs of the Oldswinford innings before the weather finally decided it was time to take a hand and the rain came down to bring proceedings to a premature close.

The Oldswinford innings got under way with Spratters – who had taken the precaution of leaving his famously inaccurate weather app at home – returning to his customary opening bowler role, following his previous excursion to the heady heights of number three batsman. He it was who took the first wicket – which was also the last, as it turned out – in the seventh over.

At the other end, Lee Bywater was bowling with great accuracy until his last two overs, when the exertions of the previous day’s game, playing for the self-same Oldswinford side, started to take their toll.

That hardy old perennial, Mike George, was bowling well at the other end by then, completing his seven overs of accurate medium pace (can we really still call it “medium”, Mike?) for a miserly 14 runs. Along the way, he almost completed one of those spectacular c&b efforts for which he is not particularly noted, finishing in a heap on the wicket and taking an embarrassingly long time to get up again.

Another to make an occasional, but very welcome, appearance for the Beds bowling unit was David Pearson, who had, as usual for Sunday cricket, made the considerable round trip from home “oop north”, to join his old Bedouin friends. Having seen his pain-filled efforts to turn his arm over in warm-up before the game, it was remarkable that he kept going for five overs, only suffering a bit of a hammering towards the end.

Adrian Susman had creditable figures of 0 for 27 in 7 overs and Jon Stanier was just getting going when the rain came down.

At the early end to the game, Oldswinford were on 190 for 1 and a challenging total was in prospect for the Beds, who had been their own worst enemies with several dropped catches. Two benefits of the early finish, though – 1. an early opportunity to sample delicious cakes, followed by a welcome buffet; and 2. the Beds now able to boast a “three-game non-losing sequence” Always look on the bright side of life! 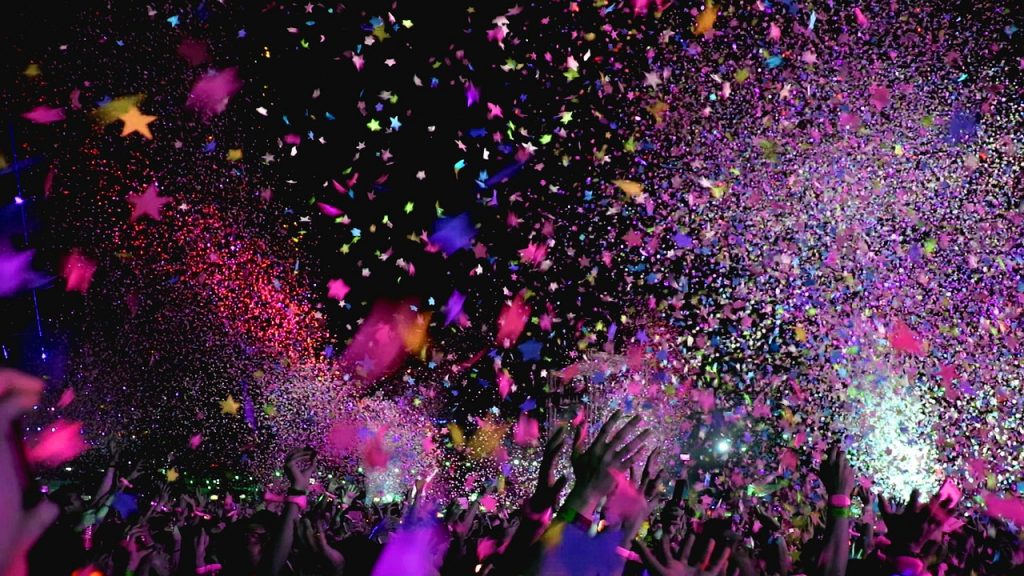 The streets are decorated with colourful bunting; all police leave has been cancelled for crowd control duties; the Brighouse and Rastrick Brass Band will lead the victory parade, with the Beds waving to the masses from the open-top bus.

But, hold on a minute ….. Word is just coming through that the bus won’t start; the brass band has put away its oompah-pahs; the bunting is coming down; and the police are returning to what passes for normal duties. It’s been decided that perhaps a winning run of just two games does not quite justify the time and expense of a victory parade. They clearly don’t know just what two consecutive wins mean in Bedouin terms!

The cause of celebration was the Beds’ second consecutive win of the season, against Beacon at Enville. It was a good all-round performance from the home team, with a decent 24-run margin for Big Lee’s “boys”.

The accolade of Man of the Match was hard to decide for the adjudication committee (AKA the chairman). However, a decision was reached – so step forward Paul C. Lippitt. He continued a good season with the bat, making 28 (including four boundaries and two Lippo dabs) as opener before being judged LBW. In the field he took the only catch to be held – seven others were clean-bowled – and topped it all off by conceding just 2 runs in the last over.

Lippo’s LBW brought Neill Smith plus our newly recruited number three batsman, Richard Spratley – now holder of the cherished sobriquet of The Flashing Blade – together for a 56-run second-wicket stand that included one of those cherished Beds moments. A push into the covers provoked a disagreement as to whether there was a single to be had or not. The two had a conversation about it mid-pitch for a while before deciding to return to the sanctuary of the batting crease. Meantime, the Beacon fielders were so pre-occupied with the mid-pitch discussion that they forgot to throw the ball in, to run someone out.

Spratley went on to a sprightly (geddit? – spritely Spratley!) 9, while Smith included four boundaries in reaching the 30-run retirement point. Skipper Bywater added some impetus to the innings with three consecutive blows for 4, 6 and 6, before being dismissed for 25. Thereafter, Jon Stanier did his batting average no harm with 14 not out, as the innings ended on 112 for 7.

The Beacon reply started with one in the eye for Kevin Potter – literally. After completing just one over, he was forced from the field with a wayward insect obstructing his vision. But the rest of the Bedouins attack coped pretty well without him. Led by that man Lee Bywater again (3 for 17) and Adrian Susman (3 for 7 in 4 overs), well supported by Mick Robertson (2 for 17), the Beds ran out comfortable winners by 24 runs. Yippee! 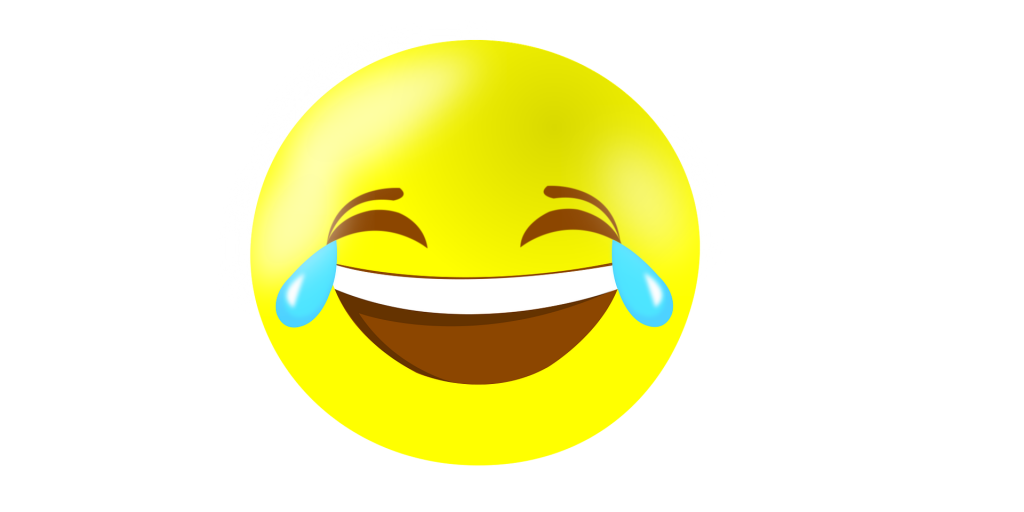 Apologies, dear reader, for “alliteration’s artful aid” in the headline to this report. But at least it draws attention to the recent upturn in fortunes for the Bedouins’ beloved leader, Lee Bywater, who, in one week, survived the emotions of watching his Liverpool team triumph in the Champions Cup final against Tottenham – and “emotion” was apparently the right word – then led his Bedouins team to a 10-wicket win over our old friends from Kinlet. But don’t get too carried away with the 10-wicket margin; it was somewhat closer than that makes it sound.

This was a re-arranged game, the previous season-opener for Beds v Kinlet having been washed away in all-day rain. It was a matter of great good fortune that we were able to come up with a mutually convenient alternative – we don’t like having to miss out on an evening in the jovial company of the Kinlet “boys”.

In relating the main events of the evening, it may well appear that nepotism reigns supreme. But it’s unavoidable, when Adrian Susman got his old mojo back in working order, to take all four wickets that fell during the visitors’ innings; then following that up with a 32 retired that contained a couple of back-foot shots through the covers that reminded so many Bedouins of similar shots all those years ago by his father – or at least they reminded his father of shots like that!

Kinlet made a lightning start to their innings, turning up with an opening batsman who had clearly played a much higher grade of cricket, stroked the ball to all parts of the ground and, fortunately for the Beds, reached the 30-run retirement point in double quick time. Numbers two and three were hardly less restrained as they both made their 30s before retiring. After 10 overs, the Kinlet total had advanced to 85 for no wicket and the Bedouins were facing a tough run-chase.

However, Jon Stanier was accurate enough to stem the tide, and at the other end Adrian Susman was mopping up 4 for 16, including two stumpings by the ageless John Howells.

With only half as many runs in the second 10 overs of their 20-over innings, Kinlet finished on 127 for 4.

Paul Lippitt and that man again, Susman, opened the Beds’ innings and made a brisk start, with Lippo including one six and three boundaries in his 30 (it was noted by the remaining Beds, that the cherished “Lippo dab” was used to good effect in the first over and this time actually resulted in a run). Jon (Broadbent) Stanier carried on the good work when Adrian Susman retired, and he was accompanied by a rampant – yes, rampant – Jono Hill, who hit three boundaries, then followed up with two consecutive sixes to retire with 30 to his name.

The first ball of the final over produced a boundary and gave the Bedouins a rare 10-wicket victory.