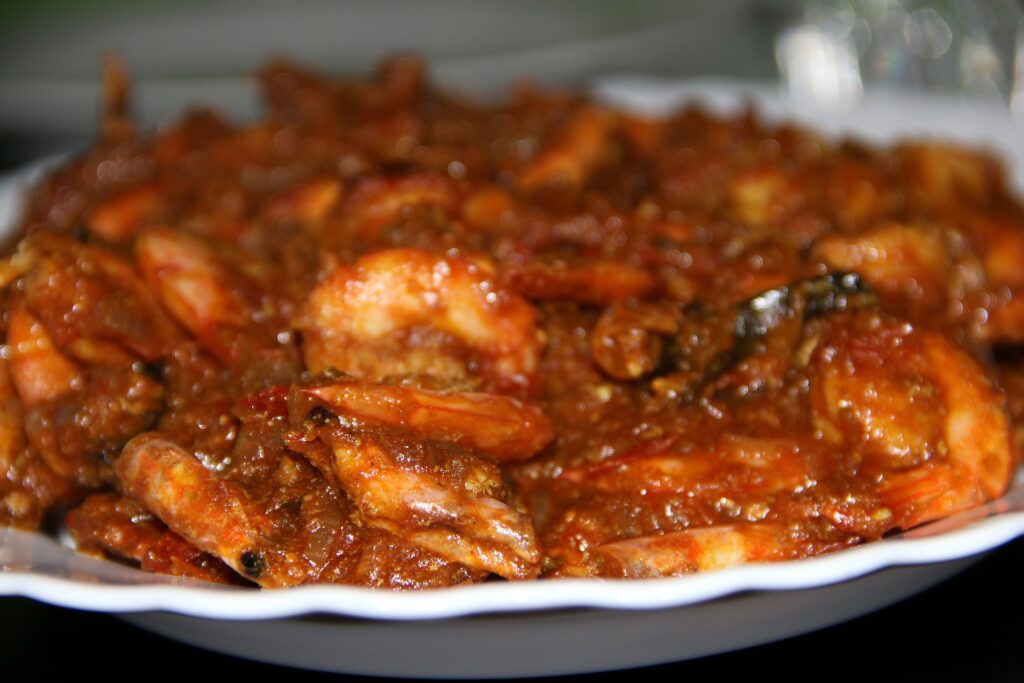 Bedouins fielded a debutante for this away fixture with Pedmore in the shape of Kev Taylor who proved to be a good signing. His unbeaten 30 whilst opening with Smith N, proved to be the highlight of a pretty unremarkable Bedouins innings.

Taylor was well supported by MacConnell who again showed good form with the bat on his way to 20 before being caught. Smith N and Bywater failed to get a start and both went cheaply. Stanier looked to be getting back to his best with an innings of 19 including a six over long on and Howells rode his luck somewhat, being dropped three times in his innings of 8 not out.

Thankfully Pedmore clocked up 25 extras to help contribute to Bedouins final total of 112 for 3.

Beds never really had Pedmore under any sort of pressure during their innings. Bywater was accurate as usual and was unlucky not to take a wicket with Susman dropping (another) catch at mid-off. There can’t be any excuses he didn’t see the ball, it was fluorescent pink.

At the other end Paul Moran, who had made a couple of cameo appearances for the beds before, bowled an over before pulling up lame with a tweaked achilles. Bate took over and bowled one of the Pedmore openers and Stanier took a wicket in his spell, but on the whole Bedouins appear to have lost their mojo with Pedmore reaching their target in the 19th over.

Beds were treated to a curry after the game which sure spiced things up a bit. It was interesting to see the squad sweating more over their tea than they did on the pitch. Next up, the Sunday fixture away at Birlingham against the Fossils.