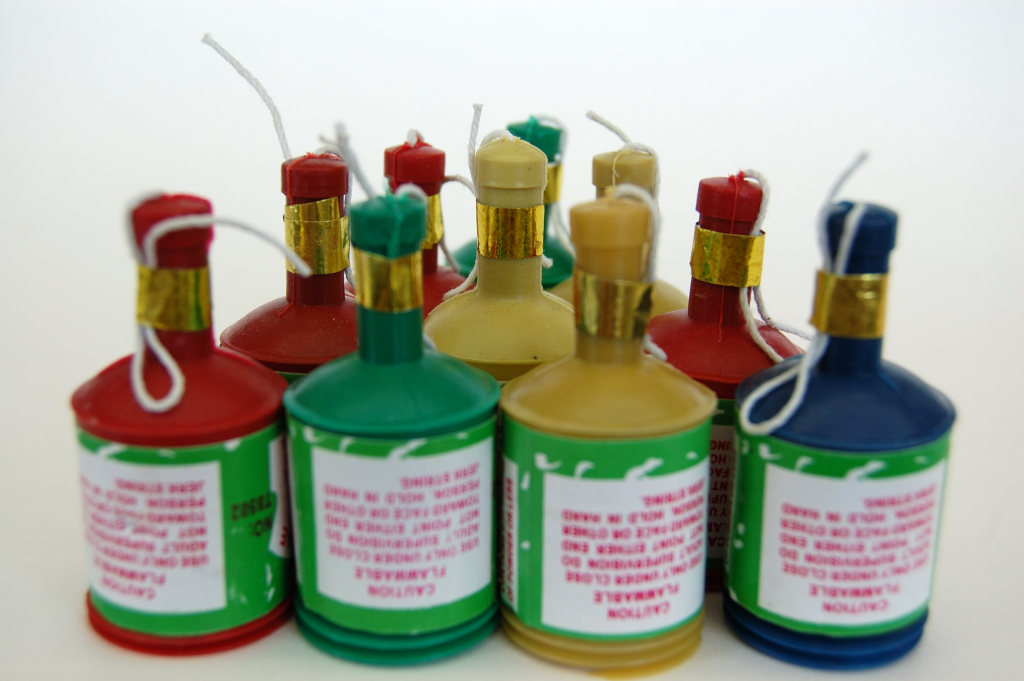 Bedouins finally got back to winning ways with a comfortable victory against Enville Over 40s. Was it a coincidence that there was also a change in skipper? George is now promoted from Vice to Captain for the rest of the season so we’ll see.

There was little team news to report. Hill A is now likely to be out for the rest of the season and Branch was away on a tour so Woodhouse was back in the side and Lock made another welcome appearance.

This will be a brief report as head of communications was out with Hill A last night and is feeling a little jaded. Bedouins batted first and were never in any trouble. Enville fielded a mature side and many had not played cricket for a good few years. Hence the bowling was maybe a little charitable. Pearson, promoted to open with Hill J, made 6 before being caught, however the latter again demonstrated his strength and timing by hitting two sixes over the cover boundary. Quite remarkable. He retired on 31.

Woodhouse followed suit and retired on 34. Susman and Bywater also got amongst the runs with 22 and 24 respectively. Spratley (5) and Johnston (1) both finished not out and the Beds amassed 143.

The Enville reply never really got going even though the Beds elected to bowl two overs each as Enville had done. The highlights were Spratley with 2 for 2 from 3 overs and Hancock with 2 for 10 from 2 overs he was on a hat trick). Pearson didn’t concede a single run from his two overs, Currie was economical with his 1 for 2 and George similarly with his 1 for 1 from 2.

Enville were 57 for 6 at the end of their 20 overs. The two teams will meet again next week although one would suspect Enville will be fielding more of their regular players as they will be back from their tour. Many thanks to Enville for the tea laid on after the game. 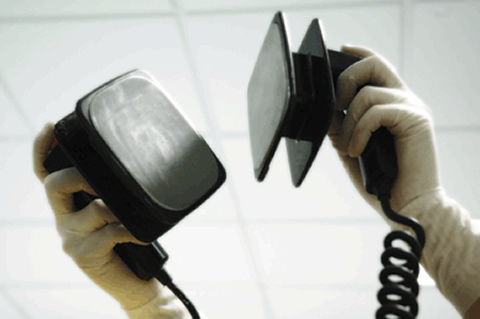 The Bedouins relegation form continued with a home defeat to Austin Gregory’s Pedmore House side (note to self – bat Gregory at 11 next game). If the Bedouins were a league side, they would now be eyeing mid-table mediocrity with a sense of longing. However, who cares? We don’t play league cricket, because it’s far too serious.

Team news was that Johnston sat this one out with a dodgy knee, Thomas sat it out as the Skipper hadn’t got a clue where he was and George had a note from his mum excusing him from the game because he was feeling a little delicate. This meant that Rob Lock was again drafted into the side to add some crafty tweaking. Did I tell you he had trials for Warwickshire in his youth? Ferguson was unavoidably detained in a meeting and so Beds again fielded 10 men.

Pedmore House batted first by default due to late arrivals with the ever reliable Spratters taking the new ball and getting through his four overs to finish with 1 for 9. Pearson could consider himself unlucky to finish wicketless with 4 overs for 31 having had two catches dropped off his bowling early on. Hill A. and Currie the culprits, although if Hill A. had been wearing his new boots that jnr had left at home, he would undoubtedly have held the chance.

Skip put himself on after Spratters and he claimed the scalp of Gregory to finish with 2 overs 1 for 4. Currie at the other end was bowling well and indeed had a wicket maiden in his 4 overs 3 for 30 and those figures would have been more impressive had he not conceded 18 runs in his last over. Woodhouse accounted for a lot of those runs but was eventually caught on the deep square leg boundary buy the skipper who was mightily relieved to hold onto it. It doesn’t happen often these days.

In a moment of inspired captaincy, the skipper removed himself from the attack and turned to Bywater who took a wicket with his first ball, neatly removing off stump. Even he wasn’t to escape punishment; his last over going for 11 with the PH tail wagging. He finished with 1 for 26 from 4 overs.

Lock turned his arm for a couple of overs and claimed a wicket with the aid of a catch behind the stumps from Hill J., finishing with 1 for 10. PH totalled 115, a gettable score for the Bedouins.

Maybe not….. the Bedouins reply was not great. Admittedly PH opened the bowling with an Amblecote first-teamer but he didin’t actually claim a wicket, it was, of course Gregory who did most of the damage with 3 for 20 from 4 overs (another note to self, Gregory gets one over, if that, next game). Hill A. (13) was his first victim, having his off stump removed. He was closely followed by Hill J. and Bywater. Meanwhile Branch looked untroubled and eventually retired on 31.

The middle order though was collapsing like Ronaldo in the penalty area and Hancock departed for 1 having edged the pacey Shaz to the keeper’s gloves. Hopes of a comeback were dashed when the skipper’s skipper’s innings came to an abrupt halt on health grounds. Pearson registered 0 and Currie 8 and at 81 for 5 in the 17th over it all looked done and dusted.

There was one upside to all this. Spratters, for once having a chance to shine with the bat, did so in some style and for a moment (just a moment) it looked like Beds might get close to their target, however it was not to be. Sprats finished with 24 not out including a super 6 (up the order maybe?) and Lock was 2 not out. 104 for 6 was the total. A deserved win for Pedmore House who kindly laid on Fish & Chips for all.

Bedouins may now wonder where the next win will come from as they face Enville twice in a row and finish the season with tough games against our friends from Halifax and Alveley. Oh well, as they say at Brentford “keep the faith”.