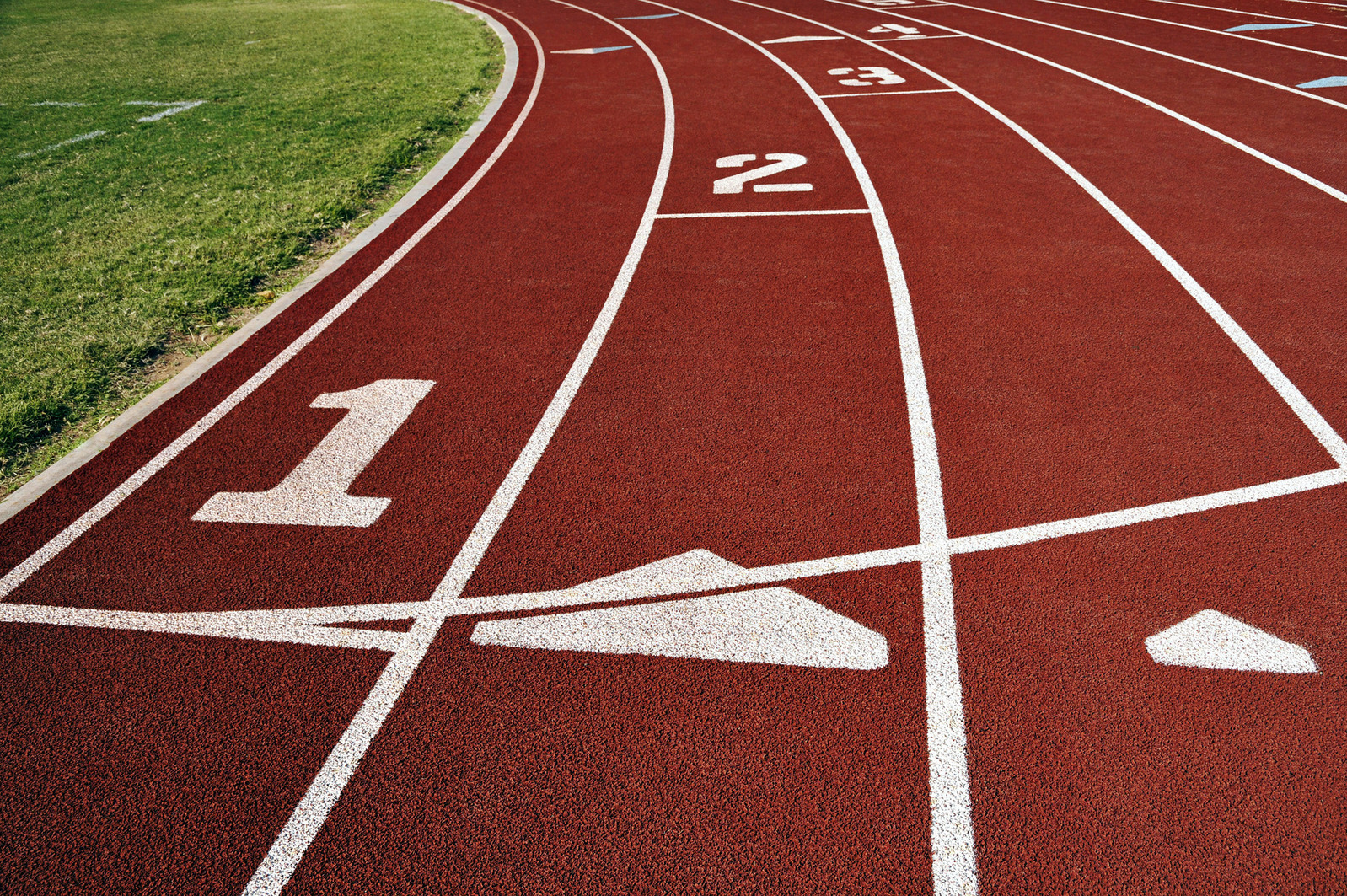 After three false starts the Bedouins finally got their season underway at Enville with the fixture against RWE, also known as the Karl Aston XI. Karl has now left the company after a mere 31 years in the job so I guess it is now officially RWE we will play from now on.

The first three fixtures of the season versus Chancers, OpenGI and Kinlet all succumbed to the poor weather during May, although the OpenGI and Kinlet games have been rearranged. However, on this night the sun shone fit to bust and the game was well and truly on.

What of the team news? Well for a start, the Bedouins had 11 fit(ish) players. Things have looked a little more promising this season team-wise with 13 players having declared themselves available for both of the first two fixtures; the last few seasons have seen the side scratching around for players. Tom Bate made his Bedouins debut and instantly fitted in well however the Beds still took to the field with only ten players as Officer Bywater was unavoidably detained at the Prison. George was abroad somewhere – again, and Gregory, Ferguson and Johnston were otherwise engaged.

Still, fielding first, the Bedouins got off to a good start with an opening pair of Spratley and Lippitt. Spratters as usual gave little away but it was Lippitt who announced himself with two wickets in his first over, the first bowled and the second, low and behold, Susman ran round to take a catch at mid wicket.

Spratters bagged the third wicket before being taken off and replaced by Lock. At the other end, Lippitt had been replaced by Bate. Lock did well to bowl having already dived around in the field, pretending he was a lot younger than he actually is. RWE managed to knock the ball around and pick up some runs until Bate removed Mohammed bringing Kureshi to the wicket. Kureshi is one of the batsmen the Beds have rarely (if ever) managed to get out and again he retired 30 not out.

RWE had been starting to hit the ball to the boundary. Susman was a bit expensive during his three overs but Bywater had turned up and was instantly put on to bowl and so RWE were kept down to a score of 104 for 4. They would probably have been happier with another 20 or so runs.

It was good to see the old married couple, Hill and Branch opening the batting for the Bedouins. These two know each other intimately – at least, at the wicket – and they got the batting side off to a decent start. Hill hitting the ball hard, Branch trying to, so as to avoid running between the wickets on his dodgy knee. In the end Branch went for 9 to a straight one that kept low.

This left Hill partnered with Woodhouse and the latter wasn’t going to hang around. He made a quickfire 32, including one huge 6 over square leg, before retiring. Hill was caught when on 20.

Things then started to look a little dodgy with Hancock dismissed for 0 and Lippitt for 0, both clean bowled. Hill J hung around and gave support to Bywater until the former was also bowled when on 4. Bywater and Bate saw the Bedouins home in the 17th over with Bywater looking confident during his 27 which included five 4s.

The Bedouins also got their first look and use of Enville’s new changing rooms since the renovation of the clubhouse and very salubrious they were too. If Branchy remembers to turn the boiler on next time, the showers will be excellent!

Mrs S was declared unfit for tea duty following minor surgery the day before, so it was fish and chips on the menu – very large portions of fish and chips.

Next game, the rearranged fixture with Kinlet on 26th June.