It is a basic principle of the ageless and immutable law of landlord and tenant that the landlord should always win in the end. It would be taxing the memories of Bedouins cricketers to recall the last time that we (the tenants) got the better of Enville (the landlords) in a 20-over encounter on a Wednesday evening. It must be many years ago.

No matter. The lengthy series of matches between the teams has always been conducted in the appropriate manner, respecting the basics of the great game but relying more on the enjoyment of the occasion than on the result. Which is just as well, because the Beds always seem to contrive to snatch a defeat. And so it was on their most recent encounter, the Beds losing by 30 runs.

A cursory glance at the scorebook will give a clue as to the reason for the defeat. At halfway Enville had a score of 59 for 4; at the same point the Beds had a score of 55 for 4. But the tenants could not match the acceleration found by the landlords and finished 30 runs short of Enville’s 141 for 6.

When the home team’s innings started, it was the perennial (something to do with flowers, isn’t it?) Mike George whose customary accuracy produced figures of 1 for 12 in 4 overs – pretty good for a 99-year-old! At the other end Spratters’ slowish slow stuff also produced a wicket, though somewhat more expensively.

Austin Gregory began his “Man of the match” performance with 4 tidy overs for just 15 runs, and there was a wicket apiece for Paul Lippitt and Jono Hill – the latter an lbw from the first ball he bowled, but downhill a bit after that, wasn’t it Jono? Most successful of the bowlers was Martyn Smith, who took great delight in dismissing two of his erstwhile Enville colleagues.

Smithy rubbed it in by then opening the Beds batting and hitting 20 runs before falling lbw. The main contribution came from Austin Gregory, who retired with 31 to his name. There were also double-figure scores for Adrian Susman, John Howells and Tony Hancock – our beloved treasurer displaying “exquisite timing” (that’s the way they put it in the dailies’ sports pages, isn’t it?) in stroking two boundaries before a rush of blood to the head.

So the law of landlord and tenant played out in its usual fashion, with the Beds going down by 30 runs; but with any luck it should have ensured that the landlords won’t be putting our rent up any time soon! 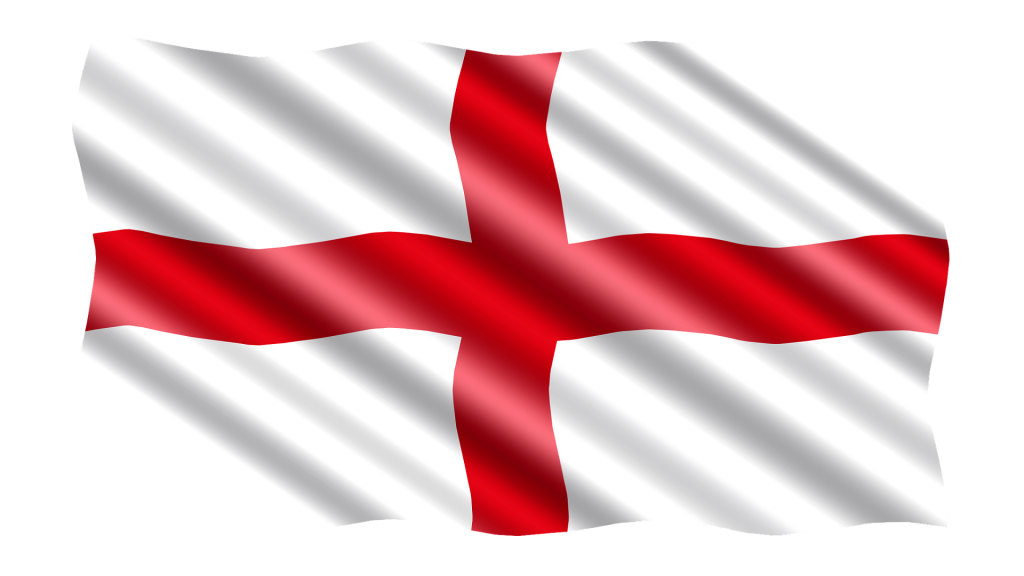 “Engerland swings like a pendulum do; Bobbies on bicycles two by two” – shows how long ago those were the words of a current pop song (a major prize for anyone who can name the perpetrator of this 1960s hit, without looking it up). But “Engerland” definitely did swing on one famous weekend in July 2019.

In-car on the way to Birlingham, Aggers was on the radio saying words to the effect of “What a weekend of sport. England v New Zealand in the cricket World Cup Final at Lords; Federer v Djokovic in the men’s final at Wimbledon; F1 British Gand Prix at Silverstone (AKA the Lewis Hamilton procession); and the World Netball Finals.” What he forgot to mention was the Bedouins playing against the Fossils. Tut tut, Aggers.

It’s always a pleasure to be on the beautiful Birlingham ground, and to be meeting our good friends from the Fossils. We fielded a strong batting line-up, which, as it turned out, performed pretty much to its potential; and our bowling attack wasn’t that dusty either. As for the fielding – well, there weren’t too many dropped catches this time.

Batting first, the Beds got off to a cracking start, with Paul Lippitt and Andy Hill putting on 50 runs for the first wicket in just 7 overs before Lippo went for 21. Hill senior, now joined by Hill junior, stayed true to his belief that running between wicket is for numpties, hitting 8 boundaries in his retirement score of 41 – a total that was matched by Jono Hill, who did his best to match the old man’s prowess with 6 boundaries.

Lee Bywater was fresh from his prodigious efforts the previous day for Oldswinford CC, when he hit 130-plus not out at Pedmore, and carried on the good work with 40 retired. Not to be outdone, Adrian Susman also reached the 40-run retirement score and, with Jono’s mate Jake Somerville hitting a late six, the total finished on a healthy 231 for 6 after 35 overs. The Beds’ 29 boundaries and one 6 must surely constitute some kind of record?

So the batting was good – but there was a “Man of the match” performance in the bowling of “Dangerous” Dave Pearson, who had made his usual devoted trek for a Beds Sunday game and was rewarded with two wickets in two balls and an overall analysis of 2 for 19 in 7 overs. Don’t know what he’s on, but many of us would like some of it.

There was a wicket apiece for Messrs Somerville, Susman, and Stanier, with 7 parsimonious (look it up) overs from Mick Robertson for just 15 runs. At the end, Fossils were well short of the target at 120 for 5. And that got us all off the pitch just in time to see the drama of the tie-break over that resulted in an England win in the World Cup. Quite a day! 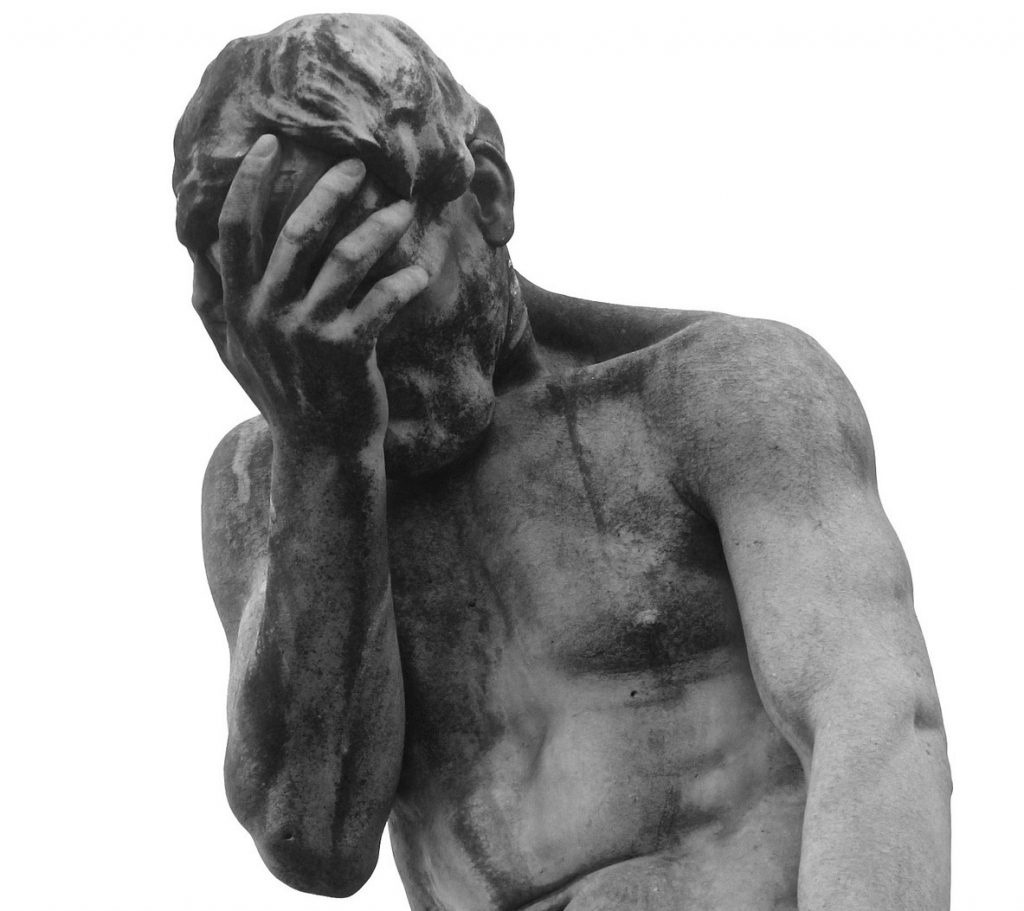 The title for this report is taken from words uttered by Rich Ferguson as Bedouins clapped their victorious opponents off the pitch. He was right. Bedouins lost by 2 runs when with four overs to go in their innings, they looked favourites to go on and win the game.

It was a makeshift Bedouins team that gathered at Oldswinford for the third encounter with these opponents this season. After this game they’ll be singing “can we play you every week”. The Beds were without the likes of Hill Snr, Howells, Stanier, Smith N., Hancock and Potter, so again secured the services of Dan Rock and Rich Hall.

The Skipper’s mate Craig Aston made up the numbers. He needed a pair of cricket trousers so he was presented with what used to be Rob Lock’s old kit. Unfortunately they didn’t inspire him to bat like ‘The Flashing Blade’ with his lusty cover drives, but for me it was a poignant moment. Those trousers have been in my bag since Rob passed away and I can’t bring myself to get rid of them, so there they’ll stay.

Beds fielded first, starting with nine men as Rock and Hall (sound like a pair of detectives) were racing up from Gloucester. Oldswinford scored steadily on a wicket that offered bounce and turn. Bywater struck the first blow, having an Olswinford opener caught behind. With Howells absent Hill Jnr took over the gloves and took a sharp catch, also going on to take a couple of nifty stumpings later in the innings.

Skipper Bywater bowled just 2 overs before giving way with a side strain. On the whole the rest of the bowling attack kept things pretty tight and Oldswinford finished with 117.

The Bedouins reply got underway with Lippitt and Smith M. at the crease although it wasn’t long before both were back in the pavilion with Lippitt driving the ball straight to waiting hands at mid-off and Smith M. falling LBW.

Hill Jnr looked in a confident mood and had just made it to double figures when he too was caught. With 29 off the first eight overs, the Beds needed to find a way to get the scoreboard moving. The skipper led from the front and unleashed some aggressive big hitting, well backed up by Rich Hall at the other end.

By the time both men retired on 30 the score had reached 95 in the 15th over and The Beds looked good to go on and win. And cue the disintegration. Rock, Ferguson, Susman and Sprately all departed in quick succession, leaving Skipper’s mate Aston at one end. George was run out, meaning the Skipper was back to the crease. With him there to face the last ball and needing six to win or a four for the tie, the rest of the team held their breath. Bat connected with ball and it so very nearly got Beds the tie but a last gasp bit of fielding from one of Agent Stanier’s offspring saved the day for Oldswinford.

Another close game between two competitive sides but as usual, but played in the friendly spirit we’ve come to expect. We’ll look forward to some revenge next season. 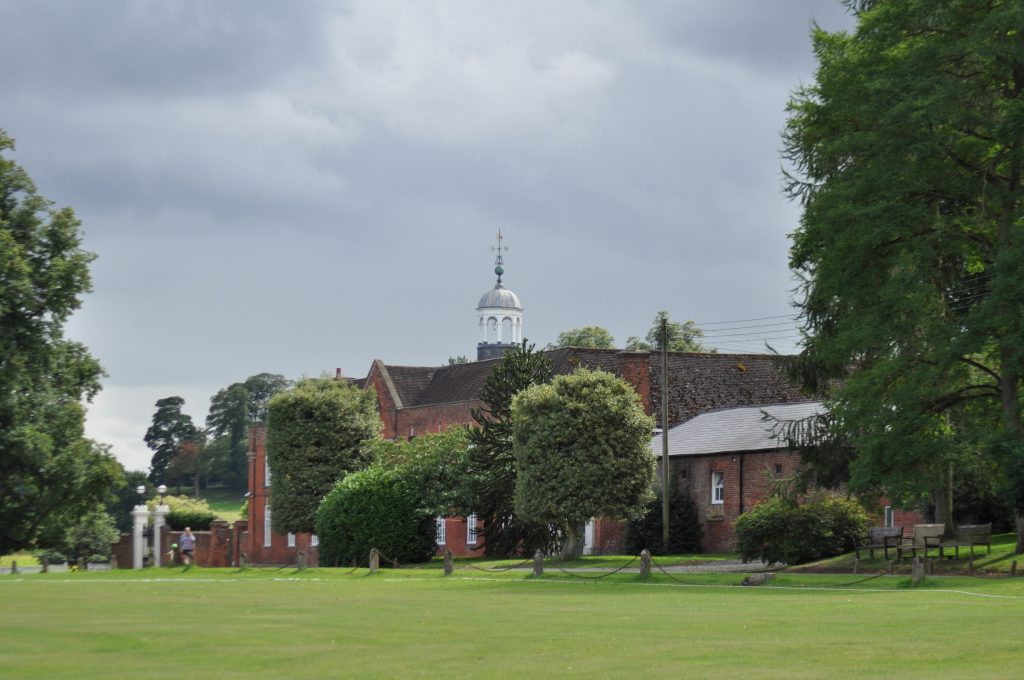 Just as the Bedouins were keeping an eye on the score from Chester-le-Street as England took on New Zealand for a place in the World Cup semi-finals, so the England players were being regularly updated on the Bedouins’ performance against Pedmore at Enville. They will not have been surprised to learn that it was yet another winning night for the Beds – just as it was a winning day for England.

The Bedouins’ undefeated run now goes on to four games, as the home side beat Pedmore by 6 wickets with more than two overs to spare. All right, that sequence contains one “no-result” as the rain came down in a Sunday game against Oldswinford, but we only had to beat a score of 190-plus for 1 to register a victory on that occasion when rain stopped play!

On a beautiful June evening, Enville was looking at its verdant and colourful best, with beech trees swaying in the breeze and the outfield well trimmed and looking very fast. The picture on the field of play, though, was very much black and white, as the visitors turned up in their “away strip” of basically black shirts and trousers – all of which brought a “hrmpph” or two from the scorer’s table and the occasional “wasn’t like this in my day”.

In fast-scoring conditions, the Bedouins bowlers all did well to restrict the Pedmore batsmen to a 20-over score of 119 for 5. And this was in spite of the Beds’ apparent desire to establish some kind of club record for most catches dropped in a season. A few relatively easy chances were spilled, prompting a suggestion that the dropped catches habit was catching – or not, as the case might be.

Austin Gregroy had the best bowling return – 2 for 25 – and one of his two mates (yes, he does have two of them) who helped us out for the evening, Rich Hall, had 1 for 18. Adrian Susman took 1 for 20, but Martyn Smith took the bowling honours, as he recorded a clean-bowled wicket with the first ball of his two-over spell.

Paul Lippitt set the tone for the Bedouins reply, with two boundaries in the first over – remarkably neither of them with the Lippo Dab. He continued his hot scoring streak (hot Lips?) with 30 retired. Beefy Bywater included two sixes in his 22 and Austin Gregory completed a good all-round performance with 19.

The Beds finally ran out winners by 6 wickets in the 18th over and retired joyfully to the bar to yet another of “Sam ‘n Sarah’s super suppers”.