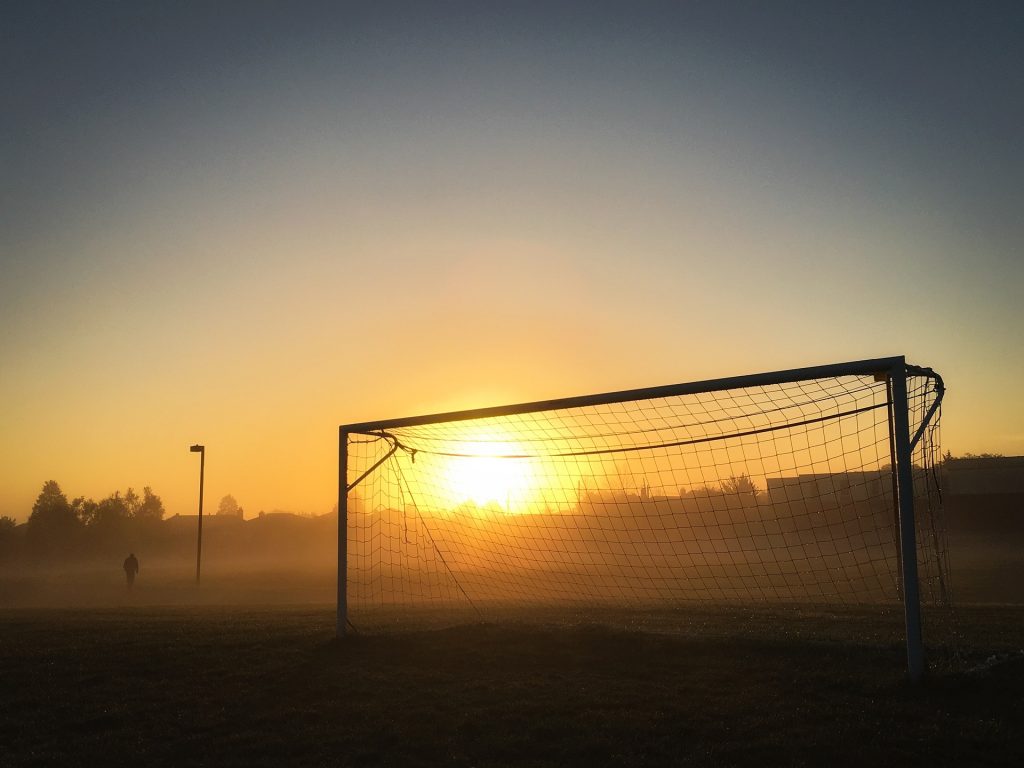 Don’t panic, dear reader. The headline does not indicate that the Bedouins have dug out their old baggy shorts and solid-toed football boots, and fielded a side to take on the real-life Baggies. No, it’s merely that the series of encounters between the Bedouins and Jono Hill’s footballing chums from Ashby Albion now stands at one-all, after the Beds won another entertaining encounter at Enville by 27 runs.

That the game got under way at all was down to the terrific efforts of Neill Smith. OK, Neill, you didn’t get a chance to shine with the bat and your one over with the ball was on the costly side of expensive (!), but you did the Beds a great service by manhandling the covers, on your own, on to the wicket as the rains started to fall in the morning (the Enville boys having failed to do so after their Saturday game the previous evening). The result was a damp, but not unplayable, wicket and a soggy Smithy.

Invited to bat first, the Bedouins openers found it hard to score freely in the early stages. The Ashby fielding was as smart as you might expect from a band of young footballers and showed no sign of the effects of a couple of “interesting” evenings around their temporary digs in Worcester. With a 40-over game in prospect, Paul Lippitt and Adrian Susman built a solid platform with an opening stand of 45 before Lippo went for 15.

Susman went on accumulating steadily until he was out for 36, followed by Lee Bywater (11), and that brought John Howells and Andy Hill together in what proved to be the decisive stand of the match – 87 unbeaten for the fifth wicket. Hill senior was particularly belligerent, hitting four boundaries and two sixes in his 47 not out. The reliable Howells belied his 70 years with some nimble running between wickets in hitting 31 not out.

Faced with a challenging total of 187 to beat, Ashby Albion had an early setback when the venerable Mike George (discarding his long lens for a moment) clean-bowled one of the openers. There was an early wicket too for Lee Bywater – a catch in the deep by our most welcome guest for the day, Jim Robinson, who had made the trip from Halifax (Yorkshire, not Nova Scotia) to turn out for the Beds.

Although Ashby Albion had made twice as many runs in the first 20 overs as the Beds had managed to accrue, the arrival of the “spin twins” Stanier and Susman, slowed the run rate. The former snapped up 4 for 27 in his 7-over spell, while the latter signed off for the season – doffing his fedora, as he made for the airport and a two-week break in sunny Mexico – taking 3 for 22 in 8 tidy overs. Skipper Lee Bywater weighed in with 3 for 30, and the Beds had the win by 27 runs and with best part of 10 overs to spare, and with our erstwhile Bedouin, Jono Hill, contributing 23 to the visitors’ 160 all out.

The ultimate winner on the day was Ashby Albion’s nominated charity, Ovarian Cancer Action. But there was also the newly presented shield, now for annual competition, won by the Beds and now in the safe hands of the Bywater household but back in circulation when, no doubt, the series will be continued next season.