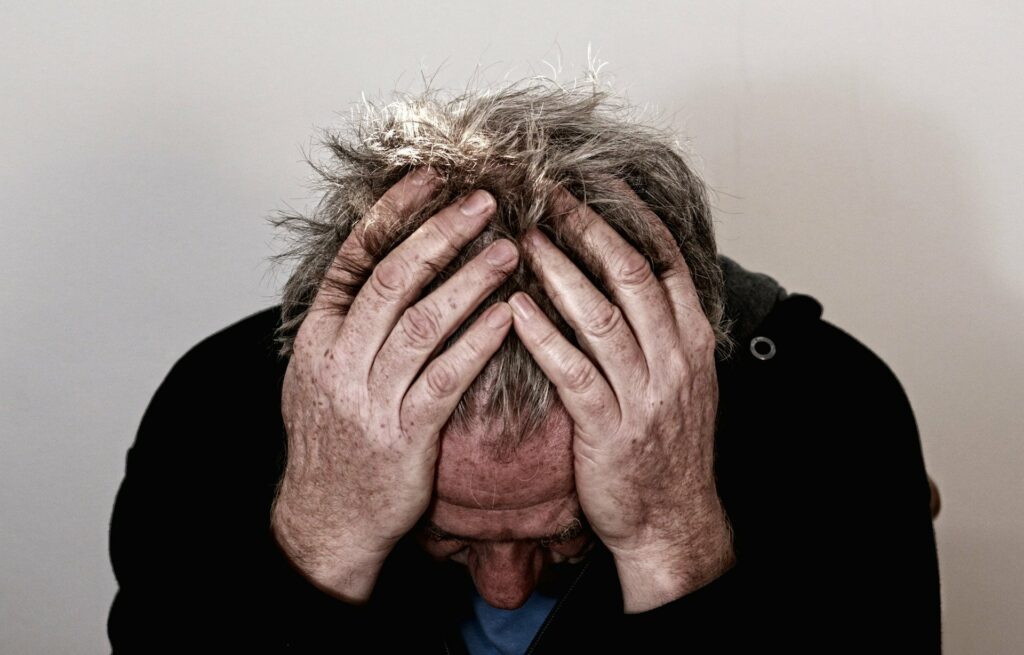 The second of Bedouins three fixtures with Kinlet this season ended in a disappointing defeat when it looked like Bedouins had bowled well enough to secure a victory.

This fixture was played on a very dismal Sunday at Enville with weather you could best describe as overcast. Beds batted first with an opening partnership of Branch and Lippitt. The first 10 overs had a run rate akin to a test match innings. Branch batted diligently at one end, while Lippet and Hill J both departed cheaply and at the end of the first 10 overs of this 35-over-a-side game, Beds had amassed 23 runs for those two wickets.

Branch was joined by Thomas and the two put on a good partnership before Branch retired on 53, smashing a six off his last ball. Hill A. joined Thomas but by this time Bedouins were looking to up the tempo for the last five overs of the innings. Thomas was bowled on 43 trying to find the boundary and Hill A. was caught having made 13.

Stanier struggled to get going and was stumped on three whilst dancing down the wicket. Bywater weighed in with 11 runs at the end and was not out. Bedouins had finally scrambled their way to 144 for 5. It didn’t look enough.

In reply Bedouins had Kinlet pinned down at the start of their innings with some tidy bowling from Bywater and Bate. At the end of their allotted seven overs, Bywater had finished with 1 for 14 and Bate 1 for 6, with his spell including four maidens. When Kinlet had finished their 20th over and had only scored 43, Bedouins looked to be in complete control.

Susman took over from Bywater and after a couple of overs found some sort of form to finish with 3 for 27 with one of those wickets being a blinding one-handed catch from Branch. Stanier at the other end finished with 0 for 32 from his seven overs. Kinlet’s hard-hitting number three, Bishop, retired on 53 and with Kinlet reaching the 28th over and still needing 62 from the last seven overs, Bedouins still looked favourite.

Then it all fell apart. Kinlet with Engleheart and Millington at the crease set about the bowling change with some vigour. Runs started flowing with Bedouins stiff legs and dodgy hamstrings failing to protect the boundary. Surely they couldn’t? But they did. Kinlet reached the target with an over to spare and were quite rightly cock-a-hoop.